More than 200 murder suspects arrested in one day in Brazil 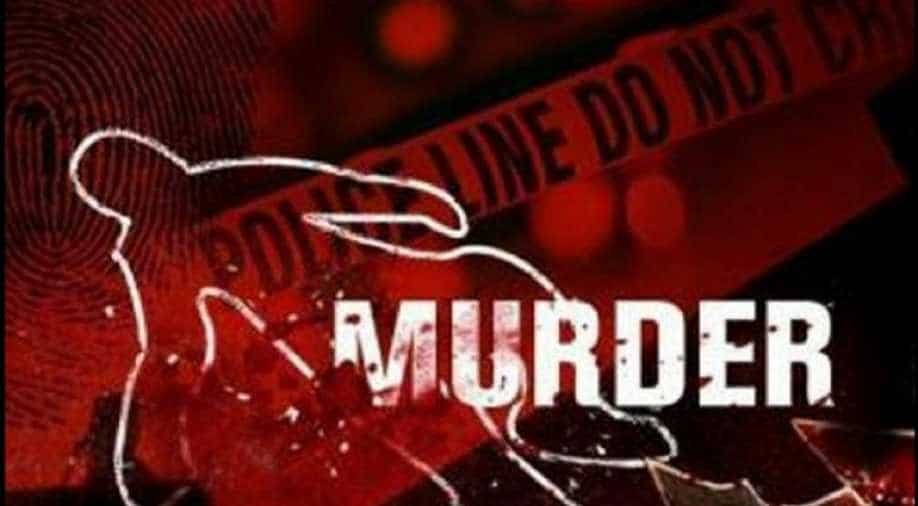 More than 200 people were arrested on murder charges in a single day across Brazil Friday in a coordinated sweep that emphasized the fight against femicide, the government said.

In all, well over 1,000 people were nabbed in the crime crackdown which was conducted by some 6,600 police officers around the country, according to updated figures from the public security ministry.

The sweep was part of government efforts to respond to ever-rising violent crime in Brazil, including a sharp increase in femicide, or murders specifically targeting women.

By the afternoon, 1,027 adults and 75 adolescents had been detained, authorities said.

Of these, 14 were arrested on charges of femicide and 143 others were accused of crimes related to the so-called Maria da Penha law, which since 2006 has strengthened penalties for domestic violence.

Among the others arrested were 225 people on standard murder charges, 224 on charges such as drug dealing or illegal firearms possession, and another 421 for other crimes.

"What matters to us is protecting lives and above all combating femicide, this terrible and unacceptable crime," he said.

"Some crimes are more serious and repugnant, especially those against women."

A respected annual report released this month by the non-profit Brazilian Forum for Public Security found that Brazil's steady annual rise in homicides continues. There are now on average more than seven homicides an hour in Latin America's biggest country, up 2.9 per cent on 2016 figures.

There was a six per cent increase in murders of women in 2017.

These included 1,133 deaths as a result of femicide, or victims being deliberately targeted because they were women. The 60,018 rapes were up more than eight per cent compared to 2016.