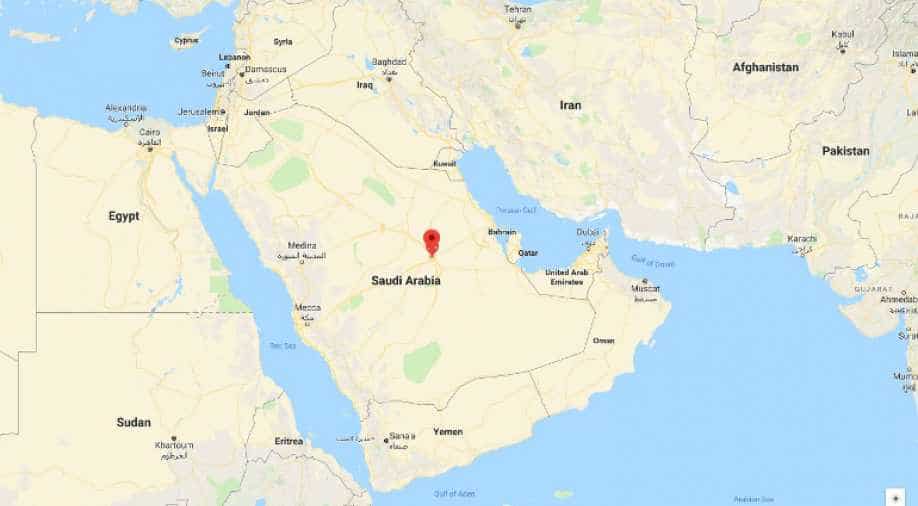 An AFP photographer reported that two explosions were heard in the city.

Colonel Turki al-Maliki blamed the "Iran-backed Houthi" rebels in Yemen for the attack.

The rebels also claimed the Jizan attack, via their Al-Masirah TV.

In the last few months, Houthi rebels in neighbouring Yemen have intensified missile attacks against Saudi Arabia, which leads a military coalition against them.

Saudi Arabia has long accused Iran of supplying the Houthis with ballistic missiles.