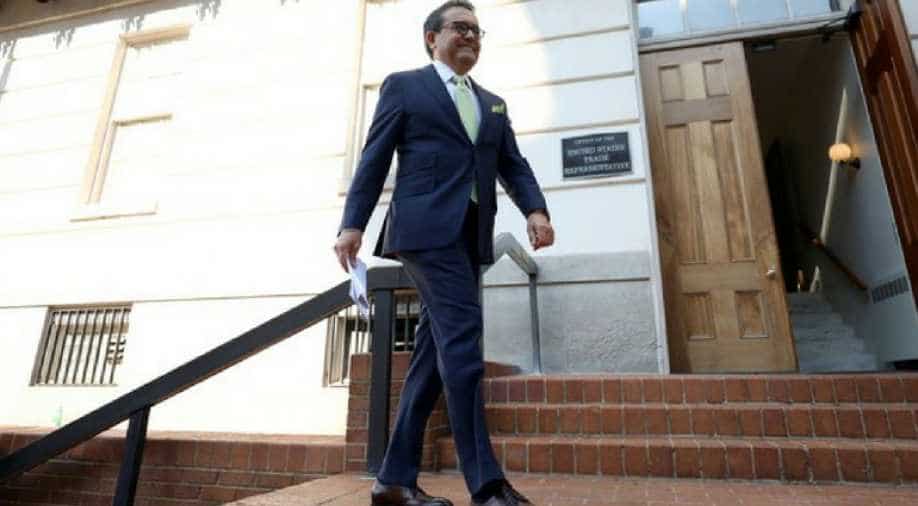 Mexico's Economy Minister Ildefonso Guajardo said on Sunday that bilateral negotiations with the United States about the North American Free Trade Agreement (NAFTA) were in the "final hours."

Speaking as he arrived for talks at the US Trade Representative's office, Guajardo said the negotiators would need at least a week to work with Canada, the third country in the trilateral trade pact, pushing any possible final deal into at least September.

US President Donald Trump on Saturday hinted that the US and Mexico were on the verge of finalizing a deal, as negotiators from both sides were holding talks through the weekend to revamp the North American Free Trade Agreement.

The trilateral treaty has been a key target in the US President's aggressive trade strategy and he has repeatedly threatened to scrap it altogether.