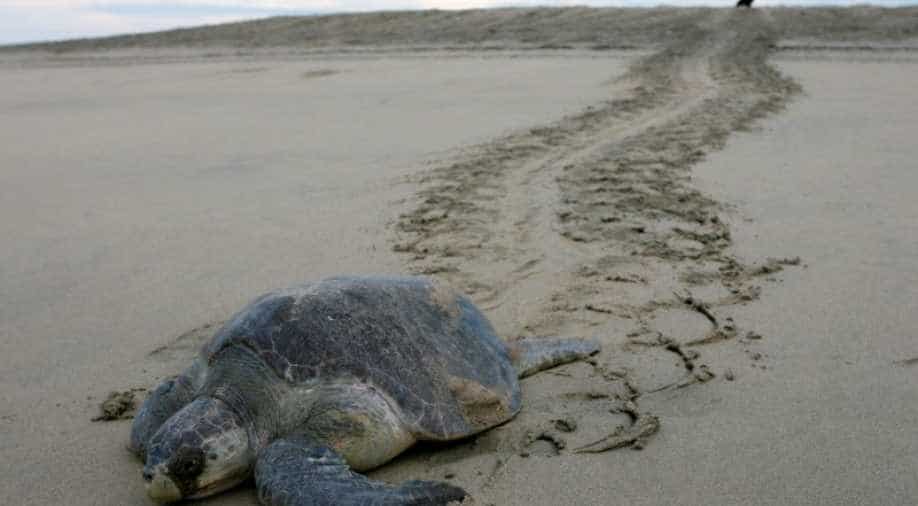 Mexican officials are investigating the recent deaths of more than 100 endangered sea turtles in a sanctuary in the south of the country, the government said on Saturday.

A total of 113 turtles were found dead between July 24 and August&nbsp13 in the Puerto Arista sanctuary in the municipality of Tonala in Chiapas state, according to a statement by the office of the federal attorney for environmental protection (PROFEPA).

They comprised 102 olive ridley turtles, six hawksbill, and five belonged to the green turtle species, PROFEPA said. The dead turtles were discovered in different parts of the sanctuary across some 30 kilometers (19 miles) of beaches.

All three turtle types are classified under Mexican guidelines as being at risk of extinction, PROFEPA said. The hawksbill is the most critically endangered of the three, according to the World Wildlife Fund (WWF).

Experts have posited that asphyxiation, fish hooks or harmful algae may have brought about the deaths, but the cause is still being investigated, PROFEPA said.