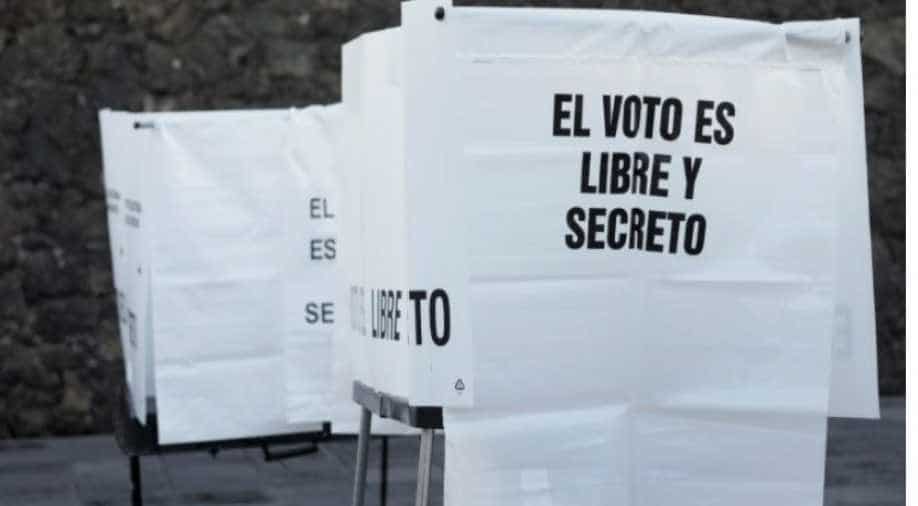 Mexico City has elected a woman mayor for the first time in history, local politician and scientist Claudia Sheinbaum, according to exit polls.

Sheinbaum, 56, won the election to lead North America's largest city with between 47.5 and 55.5 per cent of the vote, according to an estimate by polling firm Mitofsky.

A woman had previously served as mayor of the capital on an interim basis -- Rosario Robles, from 1999 to 2000 -- but Sheinbaum, who holds a doctorate in physics, is the first woman elected to the post.

Sheinbaum surged into office on the coattails of the anti-establishment leftist who looks likely to win the presidential race, Andres Manuel Lopez Obrador.

She was among the first politicians to leave Mexico's established left-wing party, the Party of the Democratic Revolution (PRD), and join Lopez Obrador's breakaway, Morena, when he formally launched it in 2014.

The following year, she won an election for district mayor of Mexico City's Tlalpan neighbourhood, Lopez Obrador's own district and one of the 16 "delegations" that make up the sprawling capital of more than nine million people.

That was her launch pad for her mayoral campaign.

But her rapid political rise has not been without controversy.

Her district was one of the areas hardest hit by the earthquake that devastated central Mexico on September 19.

A private elementary school in the district collapsed in the quake, killing 19 children and seven adults inside.

It later emerged the district had granted dodgy construction permits to the private school's owner -- who is today on the run from the law -- allowing her to construct an apartment for herself on top of the building, which destabilized the structure.

A group of victims' families has brought criminal charges over the case and wants Sheinbaum to face investigation.

She has been the target of unrelenting anger from victims' families and their sympathizers -- including on election day.

"Murderer!" a protester shouted at her after she cast her ballot.

Sheinbaum vehemently denies responsibility and accuses her opponents of exploiting the tragedy for political gain.