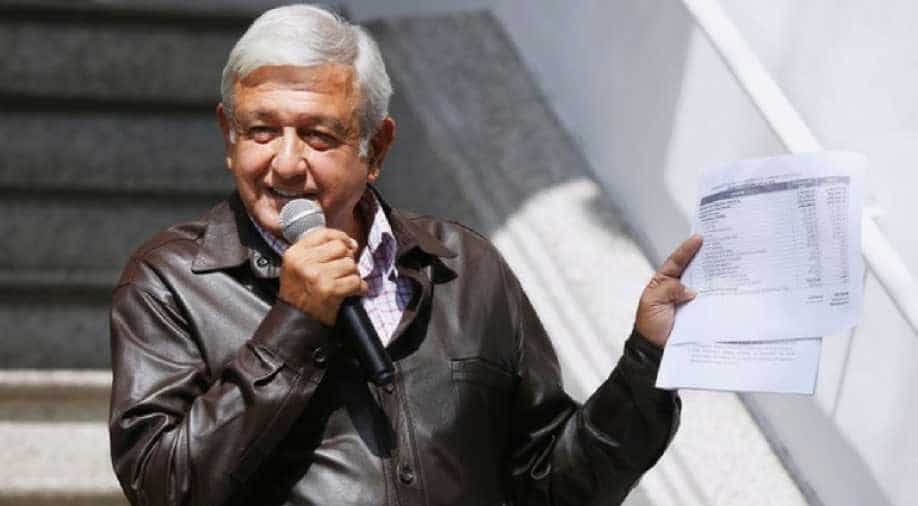 "We see the agreement announced today as a positive step, because it reduces the uncertainty about our economy and also takes into account the concerns raised by the president-elect's team," future foreign minister Marcelo Ebrard told a press conference.

He said the two-way deal -- which will now be presented to Canada, the third member of NAFTA -- represented progress "especially related to the Mexican energy sector, labor conditions and wages for our workers."

In announcing the deal, US President Donald Trump suggested he might cut Ottawa out of the deal reached with Mexico and adding that he wanted to change the name of the North American Free Trade Agreement because it has "bad connotations."