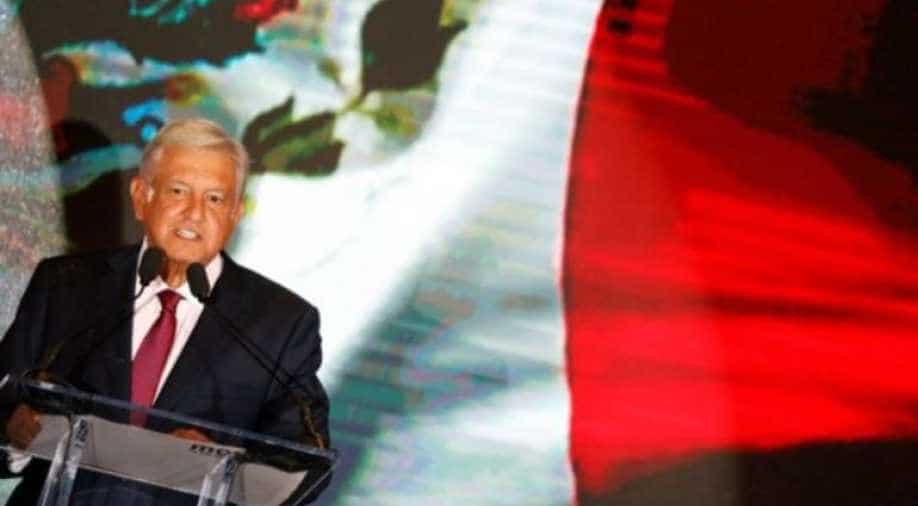 The 64-year-old, who will become the first leftist leader in decades in Latin America's second largest economy

Mexico's Andres Manuel Lopez Obrador said he will maintain fiscal discipline and seek friendly relations with the United States, while vowing not to confiscate property, after a landslide presidential election victory on Sunday.

The 64-year-old, who will become the first leftist leader in decades in Latin America's second largest economy, promised in a speech to respect civil liberties and said there will be "no dictatorship" under his government.

However, he reiterated a campaign promise to revise energy contracts issued to companies by the current administration for signs of corruption, warning that anomalies would be addressed by Congress and taken to national and international tribunals.