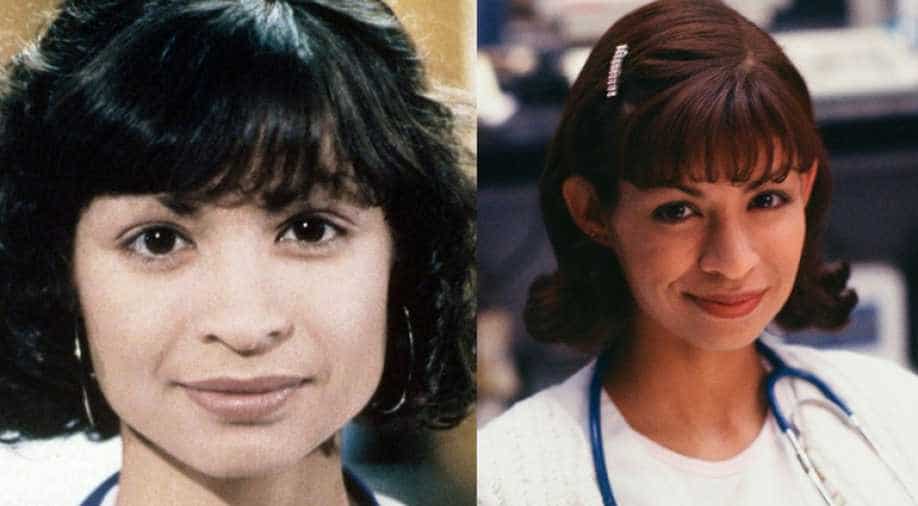 An actress best-known for her role as a nurse on the medical drama series ''ER'' is dead after being shot and killed by police in Southern California.

Reports indicate that when the officers arrived, Marquez was suffering a seizure.

Officials say a county mental health care specialist was with the officers at the scene and spoke with Marquez in an attempt to offer her medical care.

Officials say it was then when Marquez armed herself with a handgun and pointed it at the officers, who then shot Marquez multiple times

The actress was then taken to a local hospital where she later died.

Marquez was best known for her role as nurse Wendy Goldman on medical drama "ER" from 1994-1997.

Officials say the gun Marquez pointed at officers was a bb type gun that resembled a semi-automatic handgun.

An investigation into the shooting, in which no officers were injured, is underway.