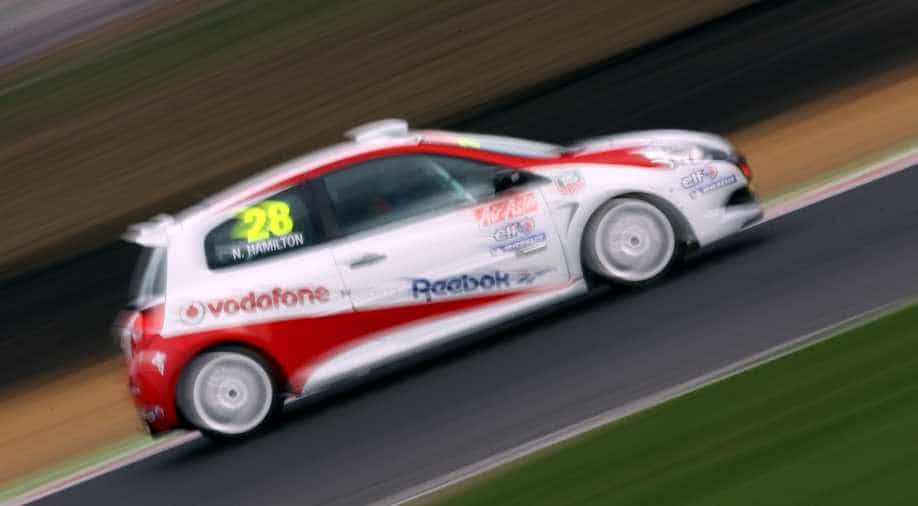 A man clung onto the roof of his father's stolen car and called police on his mobile phone during a 130 kilometres per hour (80 miles) motorway chase before the thief was arrested.

Osama Aoukili, who was largely unscathed after the late-night chase near France's border with Switzerland on Sunday, told French media his reaction was spontaneous.

"I told myself this was my father's car and that it meant a lot to him," Aoukili told BFM TV.

Police commander Christophe Lesznewski said the chase through Oyonnax town and then on the motorway lasted several minutes before the car, an ageing Renault Clio, left the main road and slowed down, at which point Aoukili let go.

The thief tried to escape on foot but police caught and arrested him.