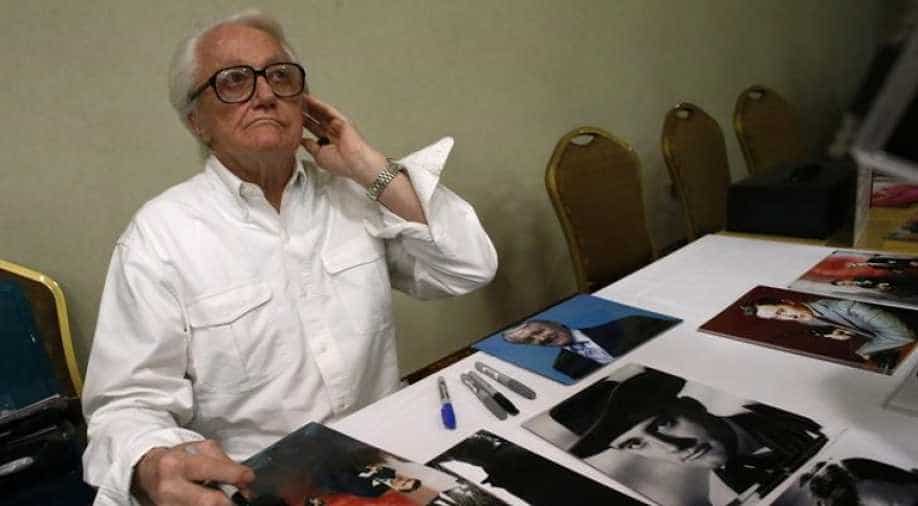 Vaughn enjoyed a long career and acted in more than 200 films and television shows. Photograph:( Reuters )

The actor was suffering from leukaemia and died in the hospital with his wife and children present, Matthew Sullvian, Vaughn's manager said.

Vaughn received recognition for his portrayal of Napoleon Solo in the hit series, which gave way to several spinoff movies like "One Spy Too Many" and "One of Our Spies is Missing".

The actor enjoyed a long career and acted in more than 200 films and television shows, including "The A-Team," "The Magnificent Seven," a 1998 TV version.