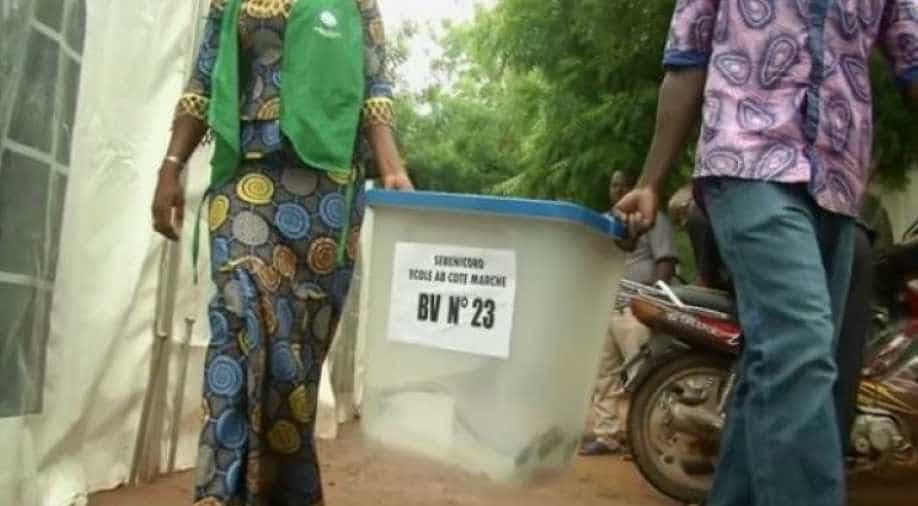 The poll was marred by armed attacks and other security incidents that disrupted about a fifth of polling places.

Malians began voting on Sunday (August 12) in a run-off election in which President Ibrahim Boubacar Keita is expected to beat Soumaila Cisse even though ethnic and militant violence has surged during his tenure.

Polls opened in Bamako at 0800 local times (0800 GMT) under the rain, adding to concerns that turnout could be low after the candidates who came third and fourth declined to support either presidential candidate.

Keita took 41 per cent of the vote in last month's first round against nearly 18 per cent for Cisse, a former finance minister and the main opposition leader.

The poll was marred by armed attacks and other security incidents that disrupted about a fifth of polling places and the threat of violence could again dampen turnout on Sunday.

On Saturday hundreds of demonstrators protested against electoral fraud in Bamako after Cisse claimed there had been ballot stuffing, parallel voting lists as well as hundreds of voters who were unable to vote due to security issues in the first round.