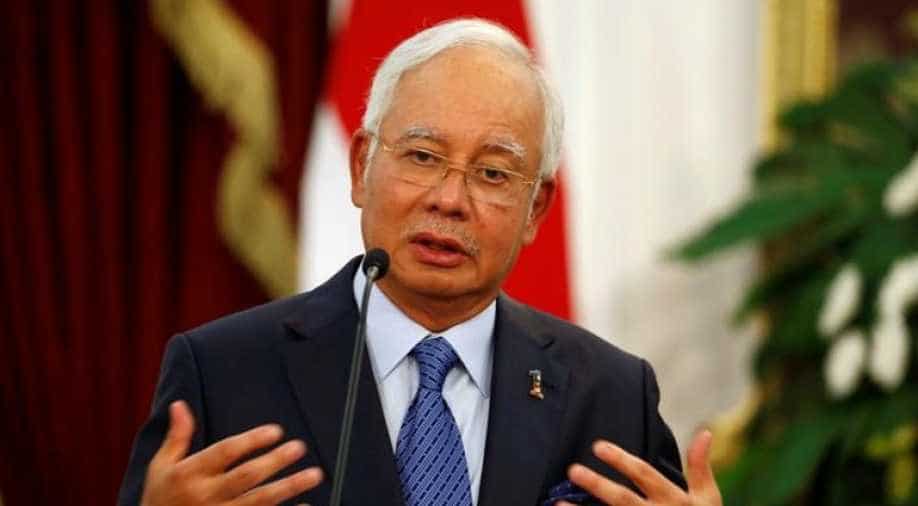 A fugitive Malaysian financier at the centre of a massive corruption scandal that helped bring down the last government was Friday charged with money-laundering, police said.

The move is seen as a key step in trying to get baby-faced businessman Low Taek Jho, who allegedly played a central role in plundering state fund 1MDB, extradited to Malaysia to face justice.

Reports say he is currently in China.

The corruption allegations were a major factor in the defeat of Najib Razak, who set up and oversaw 1MDB, and was booted from power in May elections.

Amar Singh, head of the police commercial crimes unit, told AFP that the businessman, known commonly as Jho Low, was hit with eight charges in absentia at a court in the administrative capital Putrajaya.

The charges were under anti-money laundering and anti-terrorism financing legislation. His father was also charged with one count of transferring money to his son.

Warrants were also issued for their arrest. Reports said the moves will pave the way for authorities to seek the men's extradition, as the pair must be present in court for a trial to proceed.

A spokesman for Low said he maintained his innocence.

"It is abundantly clear that it would be impossible for Mr. Low to get a fair trial in Malaysia, where the government has proven time and time again that they have no interest in the rule of law," the spokesman said, in a statement via the financier's lawyers.

Najib and his cronies were accused of plundering huge sums from 1MDB, and new Prime Minister Mahathir Mohamad has reopened investigations into the controversy.

The US Justice Department, which is seeking to recover assets allegedly bought with looted money, alleges that $4.5 billion was stolen.

Low, who held no official role at 1MDB but was believed to exert great influence over the fund, was allegedly responsible for many big-ticket purchases.

These include a $250 million luxury yacht that was returned to Malaysia earlier this month after being seized in Indonesia.

Since his election defeat, Najib has been arrested and charged over the scandal.