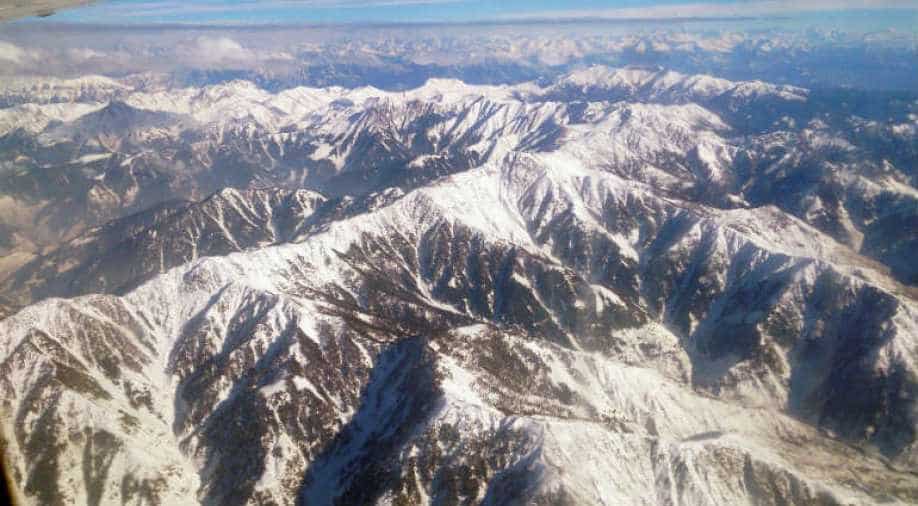 A climber trapped for seven days in freezing conditions on a New Zealand mountain has been found in the nick of time, with rescuers saying he was unlikely to have survived another night alone.

Terry Harch, a 29-year-old Australian soldier, was spotted waving his arm in the snow on the South Island's notorious Mount Aspiring, where more than 30 climbers have died over the past decade.

His emergency beacon signal was picked up in the United States and the coordinates relayed to New Zealand rescue authorities.

Rescuers managed to reach Harch late Thursday and he was airlifted out during a break in the bad weather on Friday afternoon.

"It's a great result, as we did not want the climber spending another night on the mountain. The aim now is to get him to the hospital for immediate treatment," senior rescue co-ordinator Neville Blakemore said.

Search and rescue officer Geoff Lunt said Harch had "clearly made some good decisions to be able to survive the bad weather, heavy snow and high winds."

Helicopter pilot Sean Mullally said initial missions up the mountain did not detect any sign of Harch and it was not until the fourth sweep that they saw his waving arm.

"He is very lucky to be alive. I don't think he would have lasted another night," Mullally told the New Zealand Herald.

Harch, an experienced climber in New Zealand's treacherous Southern Alps, activated his distress beacon on Monday, the day he was due to come off the mountain.

The signal from the private tracking device was picked up by a supplier in Texas.

The region has seen a lot of fresh snow in the past few days. The wind chill factor is minus 16 degrees Celsius (3.2 degrees Fahrenheit) and the avalanche advisory is high.

A rescue team reached Harch on Thursday with warm clothing, tents and food as they waited for the weather to improve.

New Zealand Mountain Safety Council chief executive Mike Daisley said winter mountaineering was a high-risk activity and in this case "the right call was probably not to go".

"I know he's come a long way to tick this one off, but it's just not worth the ultimate price," Daisley said.

New Zealand attracts climbers from around the world and has on average 37 mountain search and rescue missions a year.