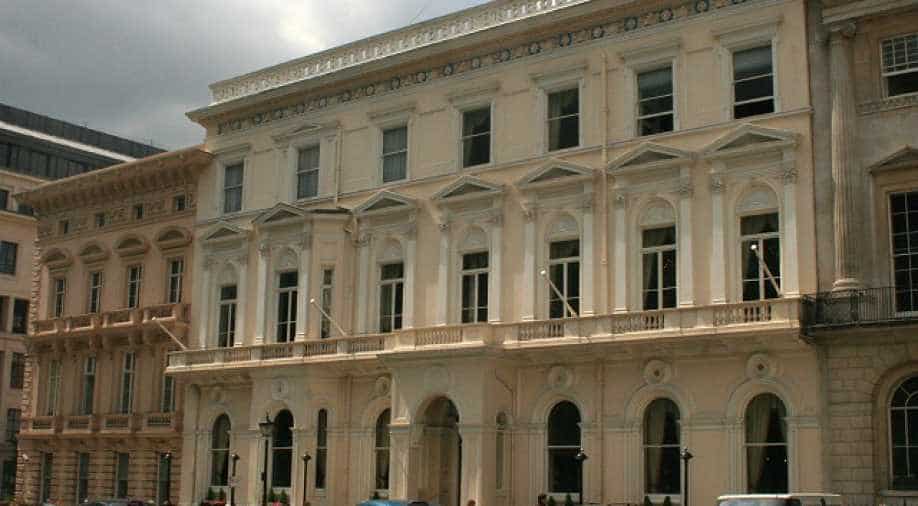 One of London's prominent Indian restaurants called India Club has been saved from demolition by the Westminster Council, saying that it was culturally important.

The India Club in London, a hub for Indian nationalists in the UK during the Indian independence movement in the 1930s and 40s was in an 11-month-long battle after the owners of the building, Marston Properties, planned to build a 30-bedroom luxury hotel.

The India Club in the Strand was established in 1951 by V K Krishna Menon, India’s first high commissioner to the UK. Its co-founders were Lady Edwina Mountbatten - the wife of the last governor of India - and Jawaharlal Nehru, India's first prime minister.

As per reports, India Club, with its roots in the India League which campaigned for Indian independence in Britain, had attracted over 26,000 signatures for its online Save India Club petition over the last few months with 53 objections.

The Committee members noted that India Club was a very important cultural institution, which had strong historical links with the India League. They also noted that India Club made a significant contribution to the cultural diversity and night time entertainment provision in Westminster, said Phiroza Marker, the manager of India Club.

Marston Properties, which had put in an application with Westminster City Council for the partial demolition and extension of existing seven-storey building with alterations at ground and basement levels to create a new hotel, refused to comment on the Councils decision to turn down its application this week.

But the freeholders said they remained "confident" they could find a way to "improve" the building, reports said.