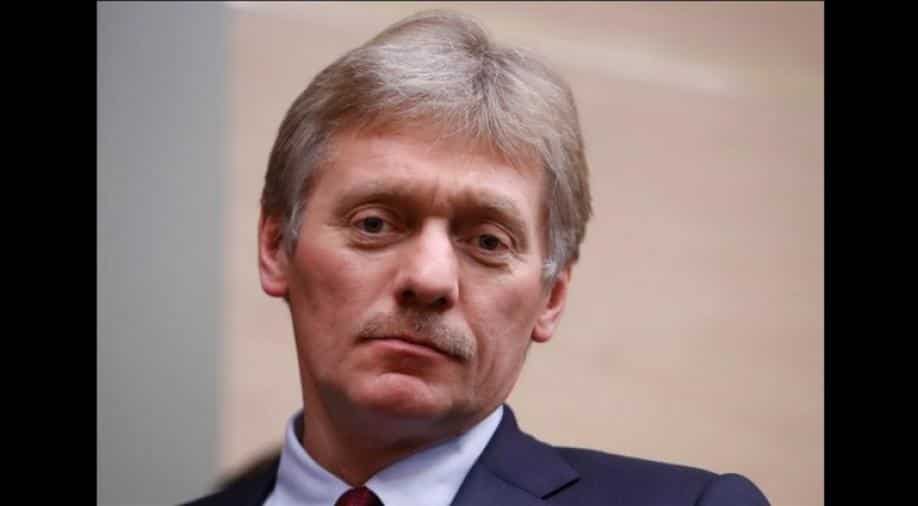 The Kremlin spokesman said it was too early to talk about any meeting between the President Vladimir Putin and US&nbspPresident Donald Trump at a World War I anniversary event due to be marked in Paris in November, TASS news agency reported.

"We don't know if Putin will be in Paris, if Trump will be in Paris. So it is premature and impossible to speak about it," Dmitry Peskov told reporters on Saturday, TASS reported.

The Kremlin said this week it did not rule out the possibility that Putin could hold talks with Trump at three summits due to take place in Singapore, France and Argentina in 2018.