Ju 52 crashes in Swiss Alps: Only 8 of the WW2-era airplanes are now airworthy 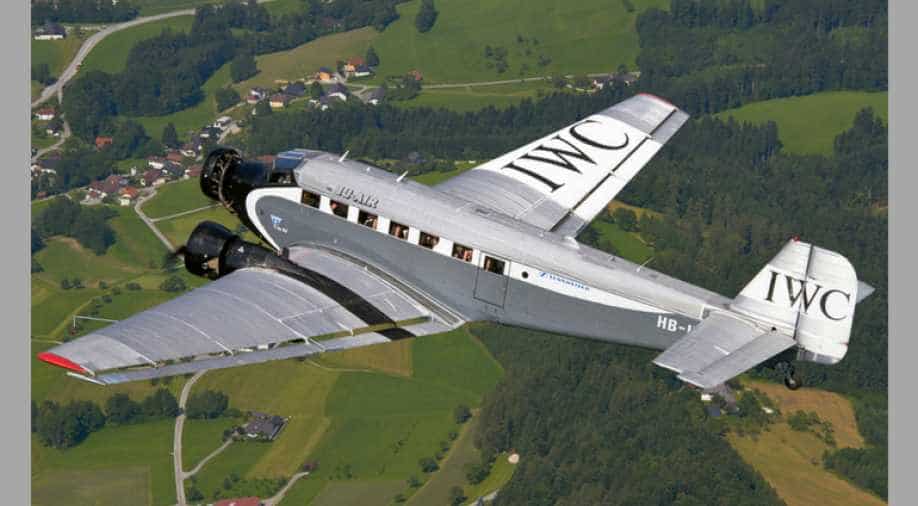 A Ju 52 in flight over Austria. The aircraft is affectionately called the 'Auntie Ju' or 'Iron Annie'. (Photo by Bernd K, https://www.jetphotos.com/photo/7645461) Photograph:( Others )

After a Ju 52 aircraft crashed in the Swiss Alps Saturday — killing all 20 people on board — there are now only eight airworthy Ju 52s left in the world.

The Ju 52 was manufactured between 1931 to 1952 by the German company Junkers. The Luftwaffe used it as a troop and cargo transport plane and briefly as a medium bomber. It is affectionately called the "Auntie Ju" or "Iron Annie".

Originally designed as a single-engine plane but manufactured as a trimotor, the Ju 52 saw both military and civilian service till well into the 1980's.

In a civilian role, the Ju 52 flew with over 10 air carriers as an airliner and freight hauler.

It continues to be used today for sightseeing.

The Ju 52 which crashed Saturday was owned by the sightseeing, charter, and adventure company JU-Air. The company's Chief Executive Kurt Waldmeier said it was the first time the airline had experienced an accident that resulted in death or injury to passengers or crew members.

The company, which owns three more Ju 52s, has suspended all flights for the moment.

Police said they were not aware of any distress call and had not yet determined the cause of the crash, which occurred hours after a family of four was killed when their small plane went down further west in the Alps.

The investigation, complicated by the vintage plane's lack of a "black box" flight recorder, will take several days.

"One can ascertain that the aircraft hit the ground nearly vertically at high speed," Daniel Knecht, who heads the aviation division of the Swiss Transportation Safety Investigation Board, said.

Police said those killed were couples from the Swiss cantons of Zurich, Thurgau, Lucerne, Schwyz, Zug and Vaud, along with a three-member family from Austria and three crew members from Thurgau and Zurich.

"Yesterday was the worst day in the 36-year history of JU-Air," Waldmeier said at a news conference. "We have all suffered a very great loss."