Jordan to hold talks with Russia over Syria 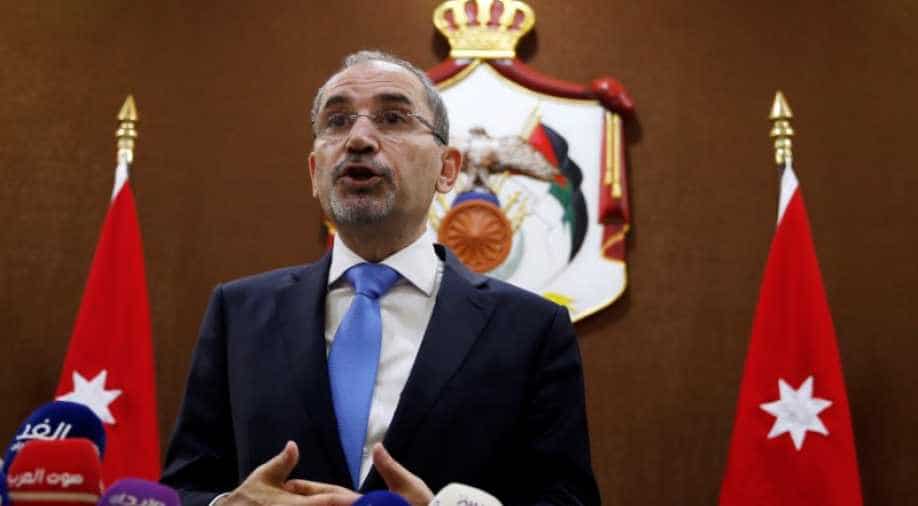 Jordan will hold talks with Russia this week over a ceasefire in southwestern Syria and alleviating the humanitarian situation there, the Jordanian foreign minister said on Monday.

Ayman Safadi, speaking in Amman, said he would travel on Tuesday to Moscow to meet his Russian counterpart Sergei Lavrov.

The Russian-backed Syrian government has launched a major campaign to recover southwestern Syria from rebels.

At least 160,000 people have been displaced, the United Nations says, with most of them going to the borders with Jordan and the Israeli-occupied Golan Heights.

"I look forward to a frank discussion to discuss how to arrive at a ceasefire as soon as possible," Safadi said.

Jordan, which hosts about 650,000 registered Syrian refugees, according to the United Nations, has said it will not open its borders for more to cross.