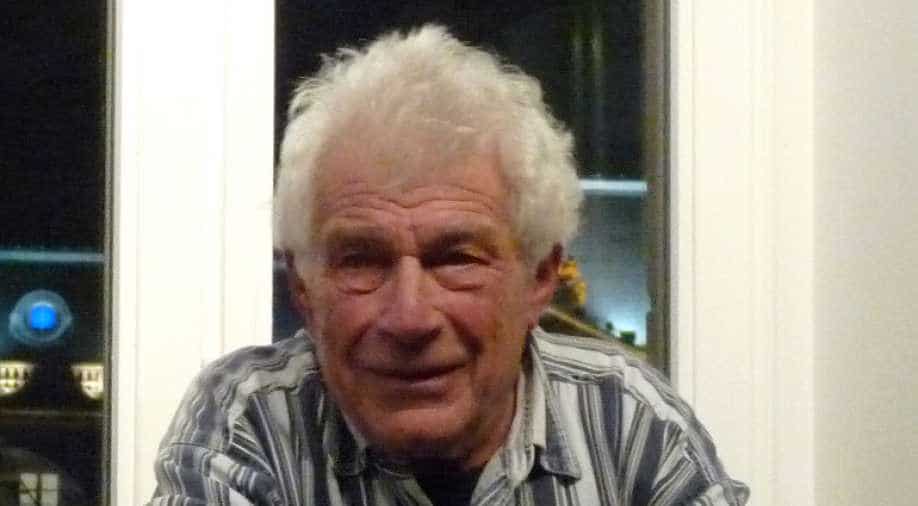 He won the Man Booker Prize in 1972 for his novel G. (image credit: Wikimedia Commons) Photograph:( Others )

Renowned art-critic and Man Booker Prize winner John Berger passed away at the age of 90 in Paris.

He won the Booker for his novel G in 1972. He donated half the cash prize to Black Panthers, the revolutionary black movement.

He was a well-know Marxist. He is known for the BBC television series ''Ways of Seeing'' which also came out as a book.