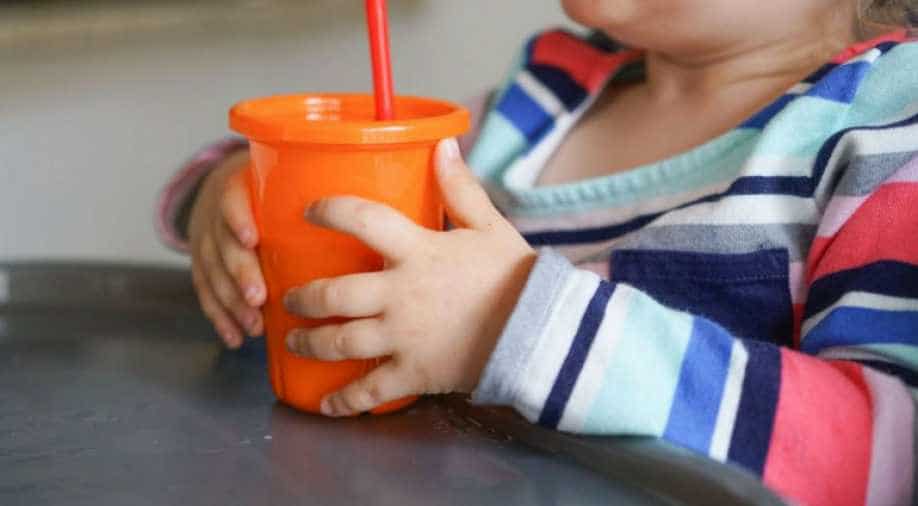 A two-year-old boy who went missing in woods in western Japan has been found unharmed after three days alone, apparently surviving on river water as volunteers hunted desperately for him.

Yoshiki Fujimoto disappeared on Sunday morning in the Yamaguchi region while out walking with his brother and grandfather, and the search for him made headlines nationwide.

Police and locals combed the woods looking for him, but it was a 78-year-old volunteer from a neighbouring region who stumbled upon the toddler today morning.

"I shouted 'Yo-chan'," Haruo Obata told local television, a red towel wrapped around his head against the summer heat.

"He replied 'yes, here' and there he was," added Obata, a retiree who said he regularly volunteers in disaster relief efforts.

The toddler was sitting on a rock, with his bare feet in a small puddle of water in front of him, Obata said.

"At first, I didn't think it was a human," he told reporters. "But there he was. I thought my heart was going to stop."

The toddler's miraculous survival is all the more astonishing given the hot weather in Japan in recent weeks, with local media saying the temperature where he went missing hit 34 degrees Celsius (93 degrees Fahrenheit) during his three-day ordeal.

The woodland area has creeks and rivers, and some media speculated the resourceful tot, who turned two on Monday while he was missing, survived by drinking from them.

"He doesn't have any major injuries, just a few scratches and slight dehydration," said Hiroyuki Nishihara, an official at the local hospital treating Fujimoto.

"But his life isn't in danger and he will be able to leave the hospital very soon." The toddler disappeared on Sunday after his grandfather let him walk back alone to the house -- around 100 metres away -- where the child's mother was waiting.

But Fujimoto never made it to the house, and appears to have wandered off en route, prompting a massive manhunt that gripped Japan during its quiet summer season.

Drones with optical and thermal cameras, search dogs and helicopters were drafted in for the search, along with around 160 police and more volunteers.

But in the end, he was found just a few hundred metres from where he disappeared, to the delight of his family.

"That this volunteer would come all the way here, all we can do is offer thanks from the bottom of our hearts," his grandfather told local media.