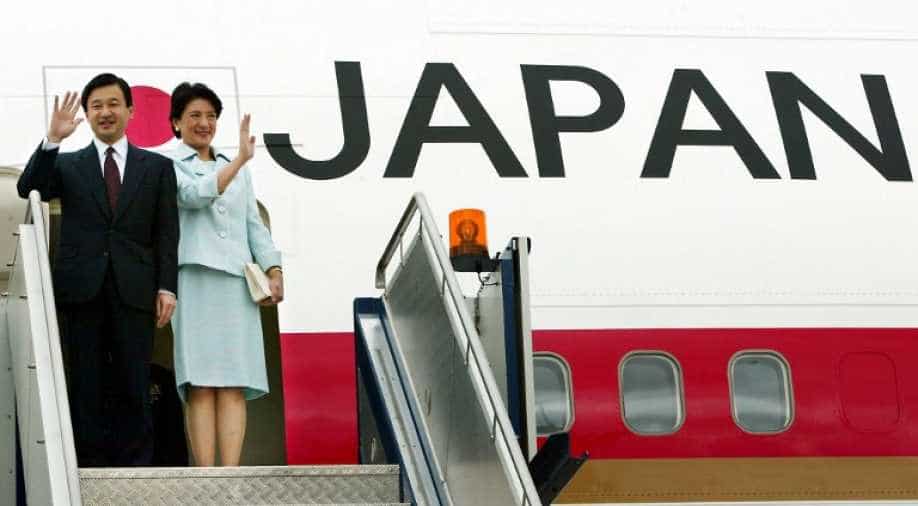 Japanese Emperor Akihito will make a rare video address to the nation on Monday in which the 82-year-old monarch is expected to outline his concerns that he cannot do his job fully but avoid saying outright that he wants to abdicate.

Public broadcaster NHK reported last month that Akihito, who has had heart surgery and been treated for prostate cancer, wanted to step down in a few years - a move that would be unprecedented in modern Japan.

Once considered divine, Japan’s emperor is defined in the constitution as a symbol of the “unity of the people” and has no political power. He is therefore, unlikely to state outright that he wants to step down, which could be interpreted as interfering in politics.

Akihito is said to feel strongly that an emperor’s full performance of his duties is integral to his constitutional role as a symbol of the people’s unity, according to monarchy experts.

Opinion polls show the vast majority of ordinary Japanese sympathise with the emperor’s desire to retire, but legal changes would be needed to allow him to do so.

The idea has sparked opposition from Prime Minister Shinzo Abe’s conservative base, who worry debate on the imperial family’s future could widen to the topic of letting women inherit and pass on the throne, anathema to traditionalists.

Akihito has been cutting back on official duties recently, his place taken by his heir, 56-year-old Crown Prince Naruhito.

Naruhito has only one daughter. Since only males can inherit the Chrysanthemum Throne, the throne after Naruhito would pass to his brother, Prince Akishino, and then to nine-year-old nephew Hisahito.

Others worry that devoting political energy to discussing abdication could sidetrack Abe’s push to revise the US-drafted pacifist constitution, seen by many conservatives as a symbol of Japan’s humiliating defeat in World War Two.

Akihito ascended the throne after the death of his father, Hirohito, in whose name Japan fought the war. He has sought to soothe the wounds of the conflict in Asia and tried to bring the monarchy closer to the people.

The emperor’s recorded remarks will be aired at 3 pm (0600 GMT), only the second time Akihito has addressed the public in such a fashion. The first was after a massive earthquake, deadly tsunami and nuclear disaster hit northeast Japan in March 2011.

Abe is expected to issue a statement saying he takes the emperor’s remarks seriously, domestic media reported, in remarks carefully worded to avoid appearing to politicise the issue.