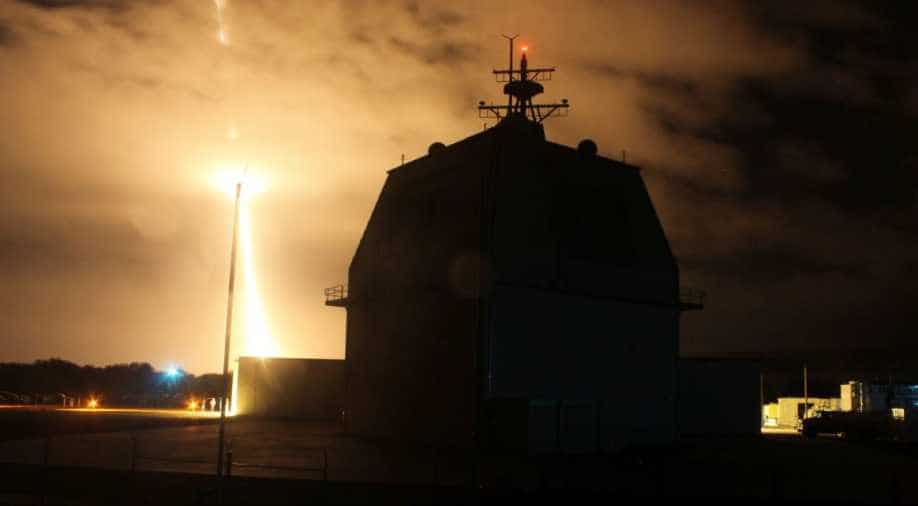 Japan last year decided to expand its ballistic missile defence capabilities with the US-made Aegis system in response to what it said was a growing threat from North Korean rockets.

The United States and Japan successfully tested Japan's Aegis Ballistic Missile Defense system off the coast of Hawaii on Tuesday, US&nbspmilitary officials said in a statement released on Wednesday.

The test of the Aegis system, by Lockheed Martin Corp, "provides confidence in the future capability for Japan to defeat the developing threats in the region," said Lieutenant General Sam Greaves, director of the US&nbspMissile Defense Agency (MDA).

Japan last year decided to expand its ballistic missile defence capabilities with the US-made Aegis system in response to what it said was a growing threat from North Korean rockets.

Tokyo is wary of North Korean promises to abandon its nuclear weapons and ballistic missile programs and considers Pyongyang its most serious threat even as US&nbspPresident Donald Trump has vowed progress on denuclearization.

Trump has also pushed Japan to buy more US&nbspmilitary gear and other goods.

"We are committed to assisting the government of Japan in upgrading its national missile defence capability against emerging threats," Greaves said.

On Wednesday, Russia made a dramatic offer to formally end World War Two hostilities between their countries, an overture clouded by a decades-old dispute over an island chain in the Pacific Ocean.

In the test on Tuesday, a simple, separating ballistic missile launched from the Pacific Missile Range Facility at Barking Sands in Kauai, Hawaii, was intercepted above the Pacific by an upgraded standard missile 3, the MDA said. 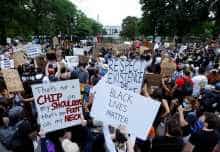 China May exports slip back into contraction, imports worst in six years