It is now illegal to boil lobsters alive in Switzerland 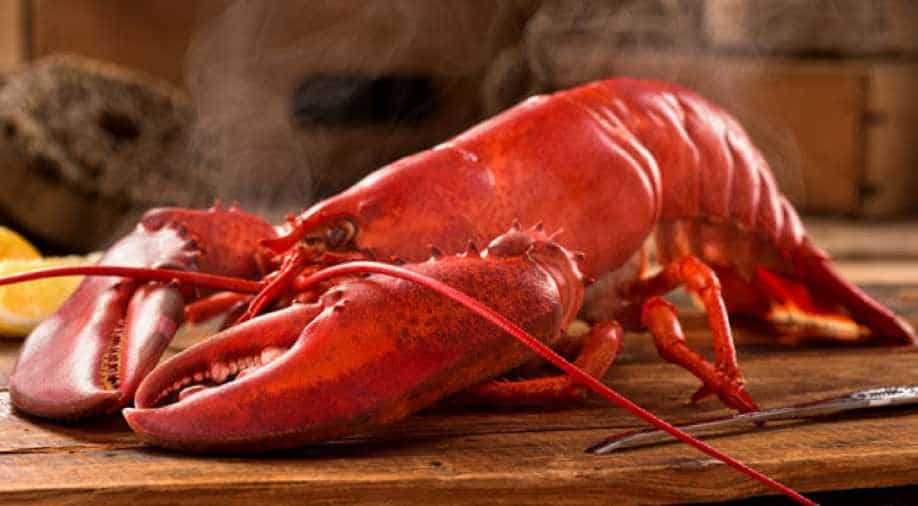 Lobsters now have to be stunned before being killed. Photograph:( Pinterest )

In a first, Switzerland has made it illegal to throw live lobsters into boiling water to kill them.

The common practice of boiling lobsters alive stems from the belief that the sea animals can’t feel pain.

However, scientists are now increasingly agreeing with animal rights advocates that crustaceans’ nervous systems are sophisticated and complex enough for them to feel immense pain when boiled alive.

From March 1 this year, the government order said, lobsters "will now have to be stunned before they are put to death".

According to Swiss public broadcaster RTS, the only acceptable methods of stunning the animals will be electric shock or the "mechanical destruction" of the lobster’s brain.

The Swiss government also added that people will be forbidden from transporting live marine crustaceans, such as lobsters and crabs, on ice or in icy water. Instead, they should "always be held in their natural environment".