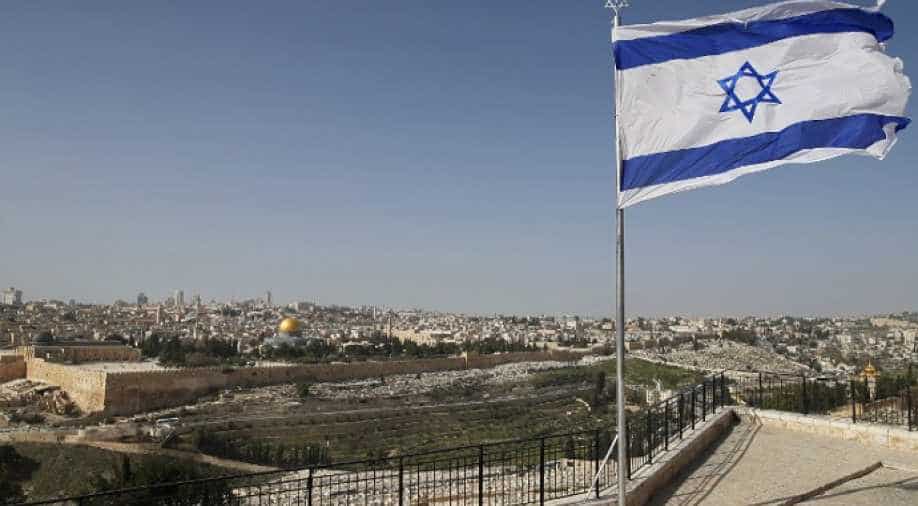 Israel reimposed a blockade of fuel supplies to Gaza on Thursday in response to a resurgence of the flow of fire kites across the border, Defence Minister Avigdor Lieberman said.

Lieberman said the crackdown was in response to "the pursuit of terrorism" using fire kites and balloons amid persistent protests along the border.

Israel already imposed a blockade on fuel deliveries to Gaza on July 17 but lifted it a week later in response to a reduction in the number of kites and balloons carrying firebombs into Israeli territory.

Palestinians in Gaza see the kites and balloons as legitimate resistance against Israel's decade-long blockade of the territory.

The coastal enclave suffers from a severe lack of electricity and relies on fuel-powered generators during outages that last hours at a time.

Israel controls all access to and from the territory apart from a single crossing with Egypt which has been only rarely opened.

It has fought three wars with Palestinian militants in Gaza since 2008 and says the blockade is necessary to keep them from obtaining weapons or materials that could be used for military purposes.

UN officials have called repeatedly for the blockade to be lifted, citing deteriorating humanitarian conditions in the territory, where some 80 per cent of the two million population depend on aid.

Mass protests for the return of Palestinian refugees to their former homes in Israel began along the border on March 30, triggering a deadly response from the Israeli army.

At least 157 Palestinians have been killed by Israeli fire. One Israeli soldier has been killed.