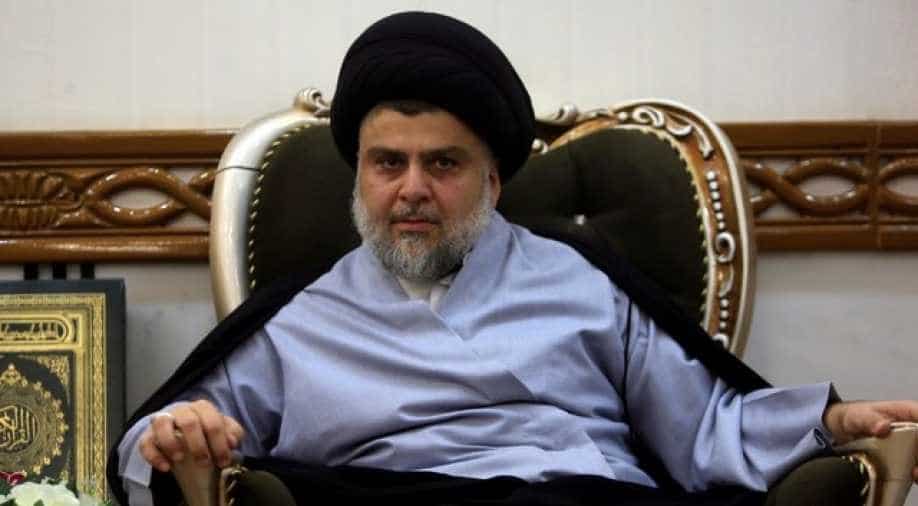 Sixteen political groupings in Iraq, including those of nationalist Shiite cleric Moqtada Sadr and outgoing Prime Minister Haider al-Abadi, late Sunday reached an accord to create the biggest bloc in parliament, capable of forming a new government.

A close aide to Abadi said that the bloc consists of 177 deputies, which is more than half of the 329 lawmakers elected in legislative polls.

As the largest bloc it would be tasked by the president to form the government.

Iraq's political system is designed to ensure that no one person or party can dominate in order to avoid any return of a dictatorship following the ouster of strongman Saddam Hussein.

The accord came just several hours before the first session of the Iraqi parliament which was elected in May. Abadi, backed by the West, who came in third in the elections with 42 seats, could possibly remain in his post.

According to a copy of the list of signatories, it includes Sadr's alliance with communists which won the most seats in the election (54 seats).

On Monday, parliament will hold its inaugural session during which it must elect a speaker -- traditionally a member of Iraq's Sunni Muslim community -- as well two deputy speakers.

Parliamentarians will then have 30 days to elect a new president for the country, a position that goes to a member of the Kurdish minority with at least two-thirds of the vote.

Kurdish parties have yet to officially announce candidates for the top but largely symbolic post of president.

The new president will then have 15 days to task the biggest parliamentary bloc to form a new government.