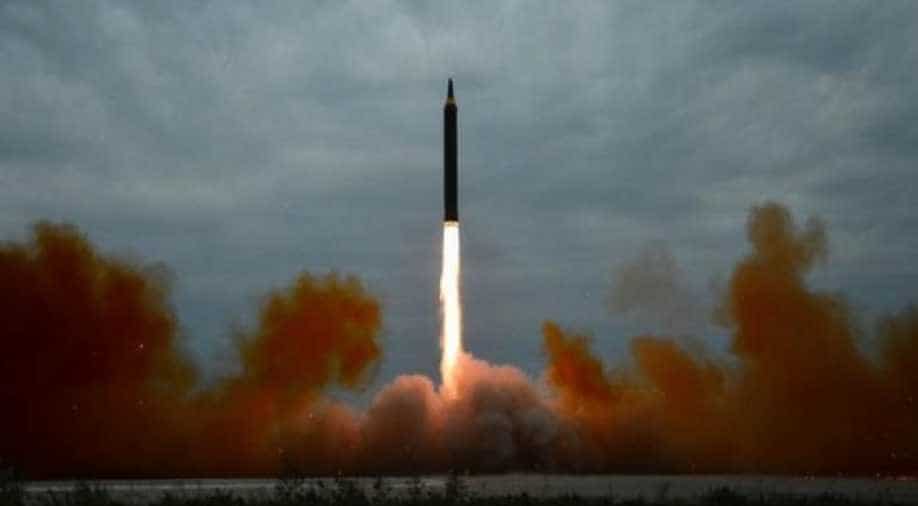 Iran on Saturday has decided to boost its ballistic and cruise missile capacity, as well as acquire a new generation fighter planes and submarines, the Iranian state news agency IRNA quoted a senior Defence Ministry official as saying.

Iran, earlier this month, unveiled a new type its Fateh ballistic missile which it claims is more accurate than previous variants and has installed more features, reports said.

Iranian Minister of Defense Amir Hatami revealed the Fateh Mobin in a ceremony on August 13, 2018 in Tehran.

"Increasing ballistic and cruise missile capacity ... and the acquisition of new generation fighters and heavy and long-range vessels and submarines with various weapons capabilities are among the new plans of this ministry," Reuters quoted Mohammad Ahadi, deputy defence minister for international affairs, as saying.

Iran says its missile programme is solely defensive in nature and is not negotiable as demanded by the United States and European countries. Tehran says its plans to develop missiles are not linked to its 2015 nuclear accord with world powers.