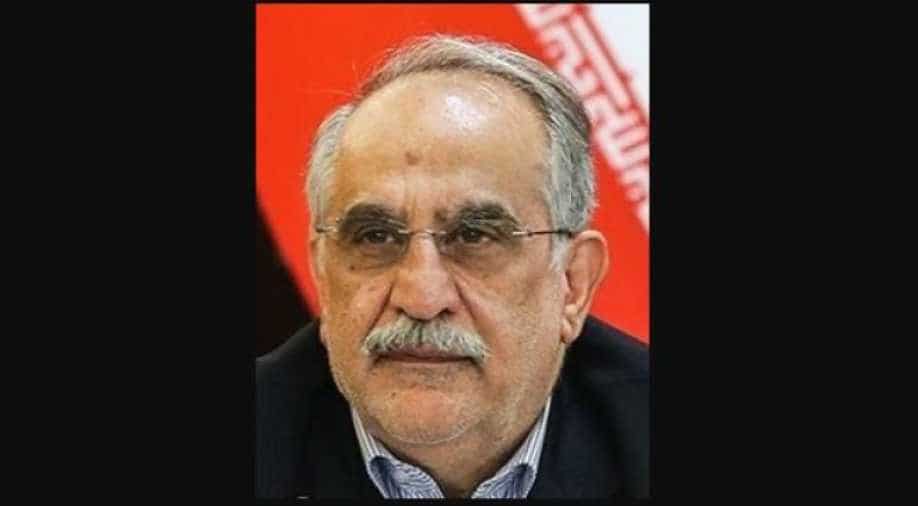 The impeachment comes shortly after the latest round of US sanctions on Tehran coming in earlier this month.

Iran's Minister of Economy and Finance, Masoud Karbasian, was impeached by the Parliament on Sunday. According to reports, Karbasian was voted to be impeached for not being able to manage the country's economic crisis. `

The impeachment comes shortly after US President Donald Trump pulled out of the Iran nuclear deal after which Tehran faced tough US sanctions with the latest round coming in earlier this month.

The second phase of US sanctions is due to kick-off on November 5 which will target Iran's oil and energy industry.

A total of 137 Iranian parliamentarians voted in favour of Karbasian's impeachment as opposed to 121 who voted against the move. As many as 260 legislators participated.

President Rohani is likely to address the lawmakers today. Karbasian's replacement will need to be announced in the next three months.

Earlier this month, the Iranian parliament impeached the Minister of Labor, Ali Rabiei on August 8.

Meanwhile, Iran announced taking on the US before the UN court on Monday to argue their case against the US sanctions.

Tehran alleged that tough sanctions were imposed on Iran due to "irreparable prejudice."

US President Donald Trump, on the other hand, has maintained that the sanctions will curb Iran's "ballistic missile programme and its support for terrorism".