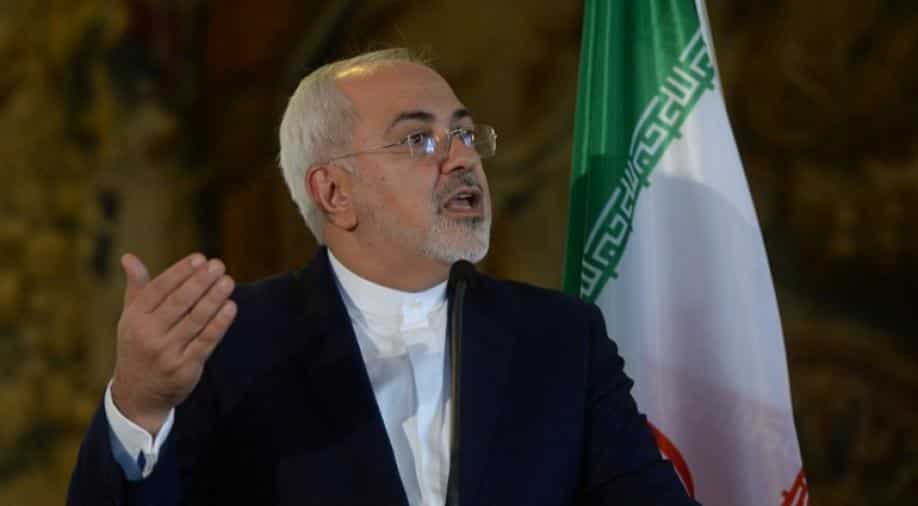 After US President Donald Trump said he may or may not speak to Iran soon, the country claimed that "threats, sanctions, and PR stunts won't work."

Moreover, the Revolutionary Guards have stated that officials will not meet the "great satan."

"The Iranian people do not authorise officials to meet the Great Satan... Mr Trump, Iran is not North Korea," said General Mohammad Ali Jafari, commander of the Guards, in an open letter published in local media.

With Washington pulling out of the landmark 2015 nuclear deal and set to reimpose full sanctions on Iran from August 6, Tehran has responded coolly to Trump's offer on Monday to talk "any time" without preconditions.

On Tuesday, Trump said he would be talking to the Rohani government "pretty soon'' but added that "maybe not".

President Trump said two days ago that he was ready to speak to the Iranian leadership "anytime" without preconditions.

"I have a feeling they'll be talking to us pretty soon," Trump told a rally in Tampa, Florida, before adding: "and maybe not, and that's ok too."

However, an Iran lawmaker has said that talks with US would be "humiliation". "With the contemptuous statements (Trump) addressed to Iran, the idea of negotiating is inconceivable. It would be a humiliation," said Ali Motahari, deputy speaker of parliament, according to the conservative Fars News.

There was not yet an official response from the top leadership, but supreme leader Ayatollah Ali Khamenei said a fortnight ago that talks with Trump would be "useless."

The US is set to start reimposing full sanctions on Iran from August 6 -- a move that has already contributed to a major currency crisis with the rial losing two-thirds of its value in six months.