Indonesia to work with Alibaba's Jack Ma to increase exports 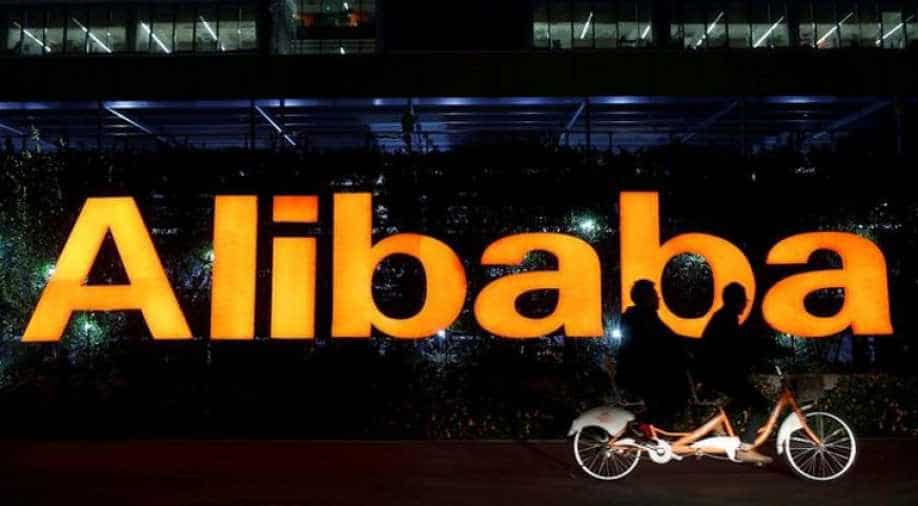 Indonesia will partner with Alibaba's CEO Jack Ma to look into ways to use Alibaba's ecosystem to increase its exports, particularly to China, its communications minister told Reuters on Sunday.

"We are also discussing how to work together to develop tech talents to meet the needs of Indonesia and the region," Indonesian minister Rudiantara said after meeting Ma and Indonesian President Joko Widodo on Saturday.

The Alibaba founder and CEO, who was in Jakarta for the 2018 Asian Games, was named an e-commerce adviser to the Indonesian government in 2017.

McKinsey estimated in a report released on August&nbsp30 that the value of Indonesia's e-commerce market will grow to at least US $55 billion by 2022 from US $8 billion in 2017.

Rudiantara, who uses only one name, told Reuters the details of the deal would be finalised during a second visit by Ma in October.