Indo-Canadian gangster killed by rivals in shooting at Vancouver airport 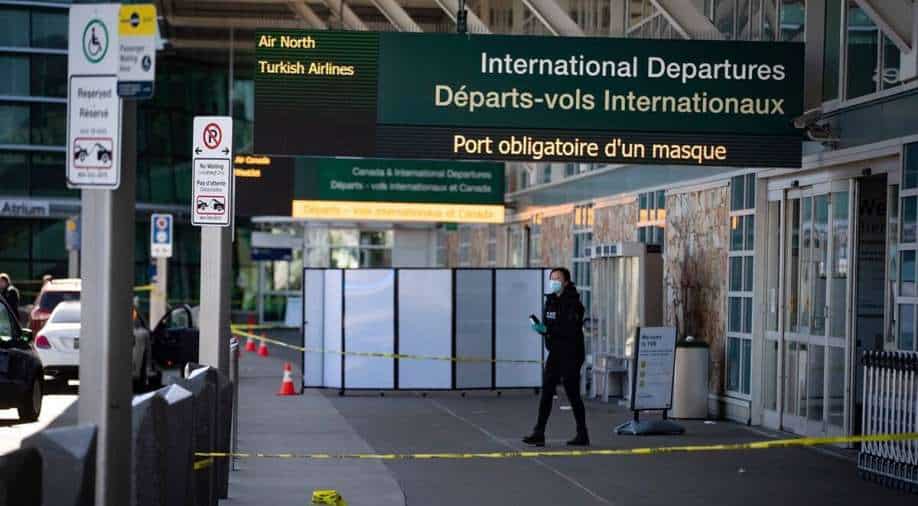 The shooting happened outside the departures terminal at about 3 pm (0800 GMT), Richmond police said on Twitter, adding that there was "one male victim"

A man was shot and killed on Sunday at Vancouver International Airport in what police say was a gang-related killing.

According to the Vancouver Sun, the man has been identified as Indo-Canadian gangster Karman Grewal, who was associated with the so-called United Nations gang.

The shooting, which occurred mid-afternoon outside the departures terminal, was the latest in a spate of gang-related violence across British Columbia's Lower Mainland, police said.

The shooting happened outside the departures terminal at about 3 pm (0800 GMT), Richmond police said on Twitter, adding that there was "one male victim".

Police intercepted the getaway vehicle but were shot at by the escaping suspects, though no officers were injured, the tweet continued.

Local police were still investigating the "disturbing" incident, said Minister of Public Safety Bill Blair, though he also suggested the shooting was linked to armed gangs.

"My thoughts are with the communities in the lower mainland who have been impacted by gun and gang violence far too often," he said.

Police said Vancouver airport was operating as normal again after the incident.

"The airport is open and safe for airport workers and those who need to travel," the airport authority confirmed.