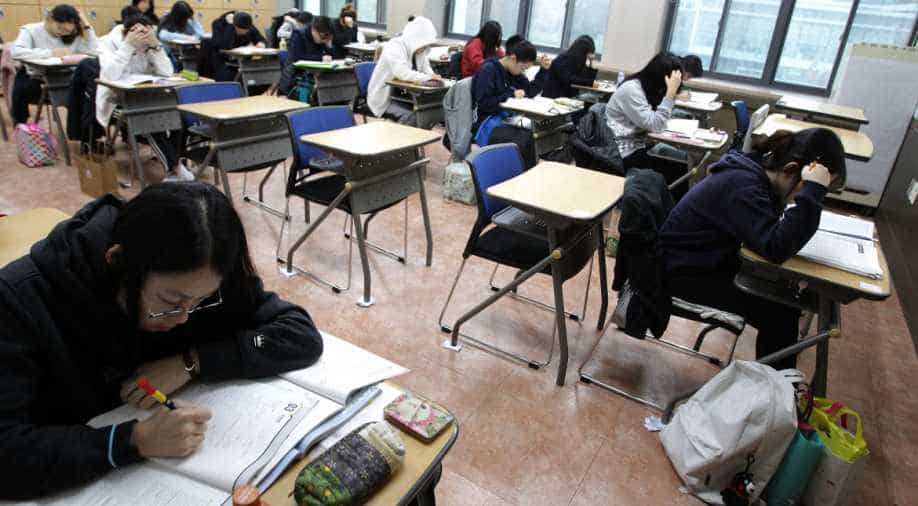 An 18-year-old Indian-origin girl in the UK committed suicide after missing out on the top scores she needed to meet the cut-off for her first choice university, her inquest was told.

Harpreet Kaur Hallaith, from Wolverhampton in the West Midlands region of England, is believed to have jumped to her death and her body was found at High Rock, a beauty spot in Bridgnorth, Shropshire, a day after she was reported missing by her parents in August.

A suicide note was also recovered, her inquest at Shropshire Coroner's Court was told this week.

"I can't think what Harpreet was thinking that day but I can't think she really intended to take her own life," her mother told the inquest.

"She was a happy child [who] loved school and had lots of friends. She developed a keen interest in languages as well as history. Harpreet was always very popular," she added.

John Ellery, the coroner, recorded a verdict of suicide with the cause of death as multiple injuries. Harpreet was a bright student from Wolverhampton Girls' High School but had started to feel stressed about her exams earlier this year.

The teenager needed two A* grades and one A to secure a place at Durham University reading Russian and History.

On August 18, she learnt that she had one A and two Bs in Russian, Latin and History.

However, she had been informed by email that her grades were good enough to get into her second choice, the University of Edinburgh.

She left home for a walk after learning of her results and was reported missing by her parents when she failed to return home a few hours later.

Her possessions were discovered at the top of High Rock, a spot 11 miles away where she often went to think, before her body was recovered by local police.

The inquest was also told that the teenager had been treated for an overdose in February this year.