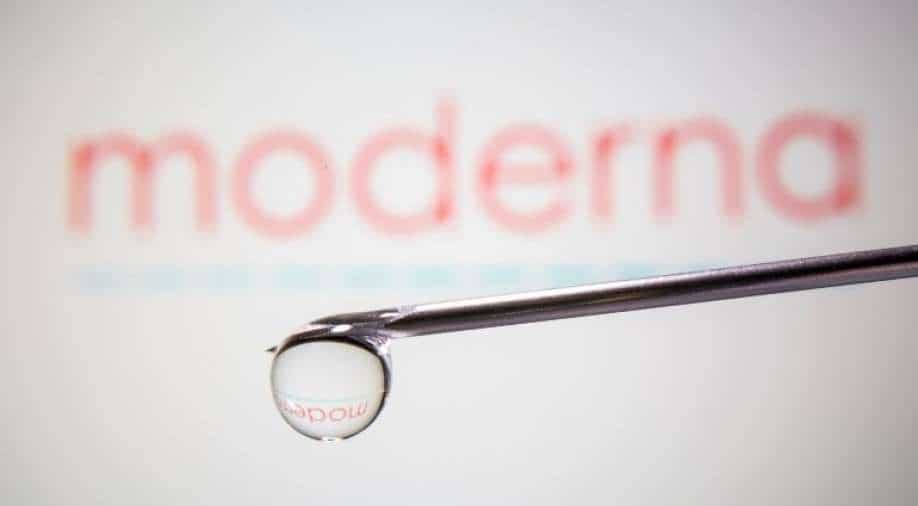 This decision from Iceland has come a little after Sweden and Finland, too, suspended the use of Moderna vaccine for people under the age of 30

"As the supply of Pfizer vaccine is sufficient in the territory ... the chief epidemiologist has decided not to use the Moderna vaccine in Iceland," a statement published on the website of the Health Directorate read.

This decision has been taken at a time when more than 88 per cent (370,000 locals) of the eligible population, of ages 12 and above, have already been fully vaccinated.

Iceland had been administering the additional dose of the Moderna vaccines to locals on an almost exclusive basis. The country had also been using additional dose of Janssen, a single-dose serum by Johnson & Johnson, for the elderly and people with weak immunity systems. These doses were being administered even on people who had received the first two doses of some another vaccine.

This decision from Iceland has come a little after Sweden and Finland, too, suspended the use of Moderna vaccine for people under the age of 30. The reason behind the two countries suspending use of Moderna for under 30s has been the same — risk of inflammation of the myocardium, the heart muscle, and the pericardium, the membrane covering the heart.

Denmark and Norway have imposed a complete ban of usage of the Moderna vaccine for everyone under the age of 18.

Swedish authorities have said that the Moderna vaccines the inflammation caused by this vaccine can pass on its own but people should consult medical professionals before getting administered a shot.