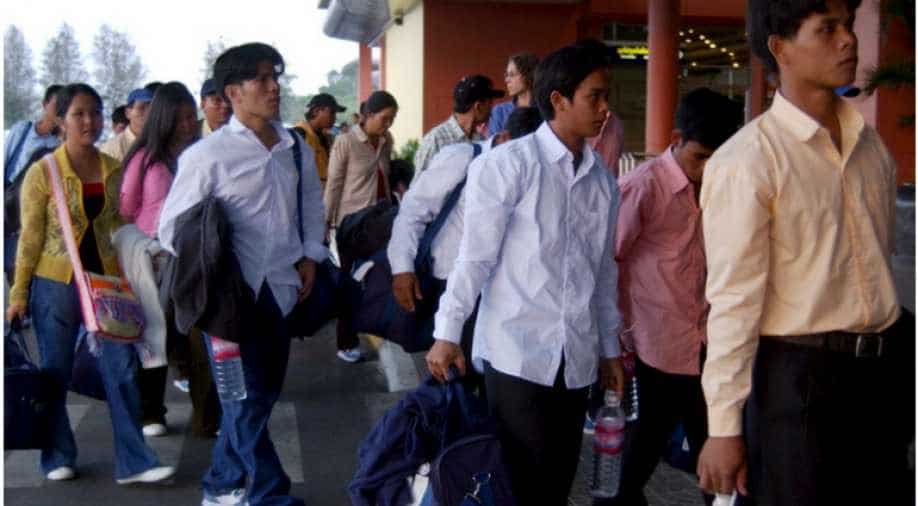 The 181 refugees, including 50 children, mostly from the Montagnard population in Vietnam and Cambodia, were arrested from their homes in Nonthaburi province on the outskirts of Bangkok on Tuesday after local residents had complained to immigration authorities.

The Thai immigration police charged them with illegal entry or illegal stay in the country even though a majority of them have a refugee card accredited by the United Nations High Commissioner for Refugees and several are in the middle of the process of seeking asylum.

Some 70 of them were sent to a provincial court and await possible deportation, according to HRW, which also warned that these refugees "face harsh persecution if they are returned to Cambodia and Vietnam."

Many Montagnards have fled Vietnam to Cambodia and Thailand in recent years to escape religious and political persecution.

The group also includes members of Cambodia's ethnic Jarai population, many of whom are Christian, and whose lands have been confiscated in the face of severe government crackdown after the Vietnamese Jarai fled into Cambodia's Ratanakiri province.

The nonprofit also said Thailand is party to the UN Convention against torture, which prohibits states from returning individuals seeking asylum.

In 1992, it had also ratified the Convention on the Rights of the Child, according to which the arrest, detention, or imprisonment of a child should be a last resort and for the shortest possible time.

"Thailand is violating its international commitments by detaining over 50 children of refugees and asylum seekers," Brad Adams, HRW Asia director, said in the statement.

"Their UN refugee status should ensure that none of these families are detained. Thai authorities should release them immediately," Adams added.