Holy Fire rages on in California 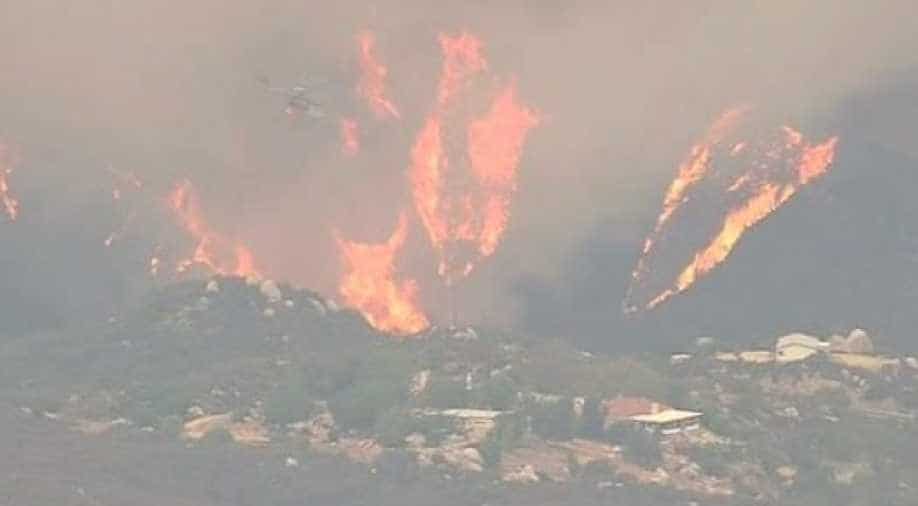 Fifty-one-year-old Forrest Clark was arrested on Tuesday (August 7) on suspicion of setting the Holy Fire and charged with multiple criminal counts, including aggravated arson and making criminal threats, the Orange County District Attorney Office said in a statement on Thursday (August 9).

Clark, who faces a maximum sentence of life in prison if convicted, was held on bail of $1 million. His arraignment was rescheduled from Thursday to Friday (August 10).

Further north, California Senator Kamala Harris visited victims of the Mendocino Complex Fire, which now ranks as the largest fire on record in the state.