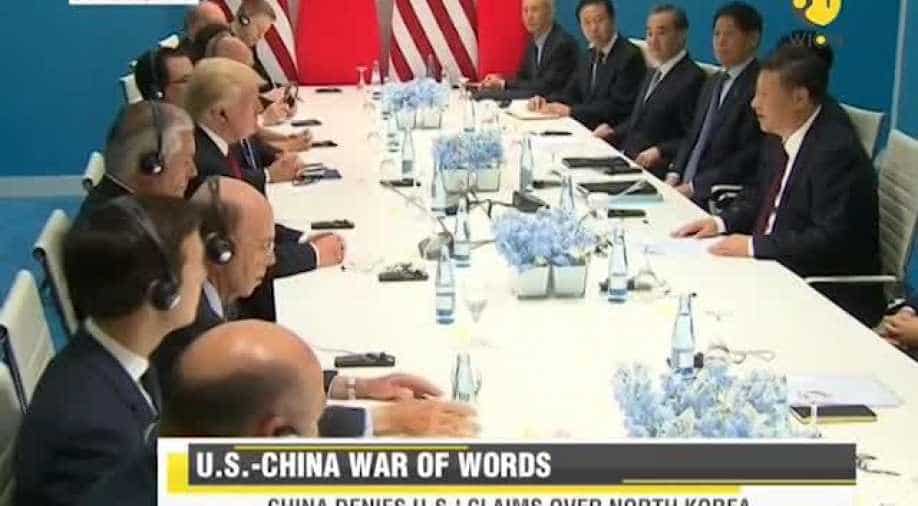 "All the watermelons were ruined by downpour and cannot be sold," said a local farmer.

The affected growers have filed insurance claims over the flood damage, hoping to minimize their losses.

Local meteorological department forecast that further rains are expected to fall in the region on the next few days.

According to data released by the local meteorological bureau, from 19:00 on Tuesday to 11:00 on Wednesday, the urban rainfall amounted to 22.8mm.

The strong wind blew a steel awning off from the rooftop of a 10-story block tower, knocking down a tree beneath and damaging several cars parked nearby.

"I live on the fifth floor. I heard a rumble and couldn't see the street lamp. So I went downstairs to check what happened, then found it totally collapsed and the street lamp was thrown crooked," said a local resident.

The downpour also caused serious water accumulation in other parts of the county, causing short circuit and power failure. Local government immediately launched the emergency plan for natural disasters to quickly recover from the damages and resume normal activities.

In neighboring Chongqing, the Meteorological Bureau issued an alert for severe convection weather after thundershowers lashed many part of the city and created water logging, disrupted traffic on Wednesday, .