Havana Syndrome: FBI makes it a top priority, will continue to 'identify the cause' 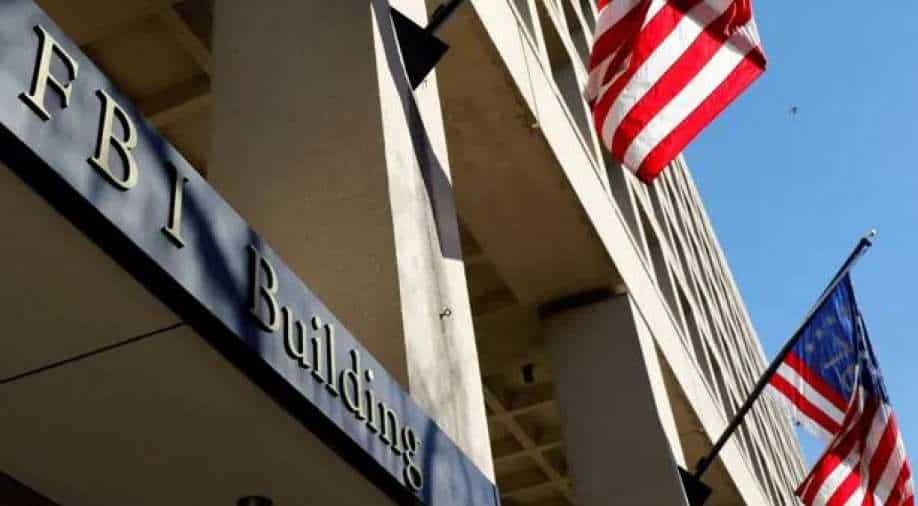 Havana Syndrome has emerged as a new topic of concern in the US.

Officially called "anomalous health incidents", the Federal Bureau of Investigation has termed the syndrome as a top priority and said that they will continue to look for the cause behind it.

“The issue of anomalous health incidents is a top priority for the FBI, as the protection, health and well-being of our employees and colleagues across the federal government is paramount,” the FBI said in a statement.

It further stated that it would keep working with the intelligence community to “identify the cause of these incidents and determine how we can best protect our personnel.”

The FBI for the first time acknowledged that some of its agents may have suffered from symptoms of this mysterious syndrome.

Also read | Havana Syndrome strikes again? What is it exactly?

Not just the FBI but US Secretary of State Antony Blinken has pledged to get to the bottom of this syndrome. There are suspicions that the mysterious illness plaguing US diplomats the world over could be caused by Russian microwave attacks.

"All of us in the US government, and especially we at the State Department, are intently focused on getting to the bottom of what and who is causing these incidents, caring for those who've been affected, and protecting our people," Blinken said.

Lawyer Mark Zaid, who represents Havana Syndrome victims, said that the FBI has “been less than helpful, particularly by claiming victims are suffering psychosomatic symptoms even though they never interviewed the individuals…I suspect that is about to change.”

The first case of the mysterious syndrome emerged in 2016 when a US intelligence agent in the US embassy in Havana complained of vertigo, ear pain, tinnitus. As per a report in Politico, the doctor said that the agent had inner-ear damage likely caused due to projected energy device.

Since then the number of US officials in the diplomatic and intelligence corps reporting similar experiences in countries including China, Austria, Colombia and Russia, has risen to the low hundreds.