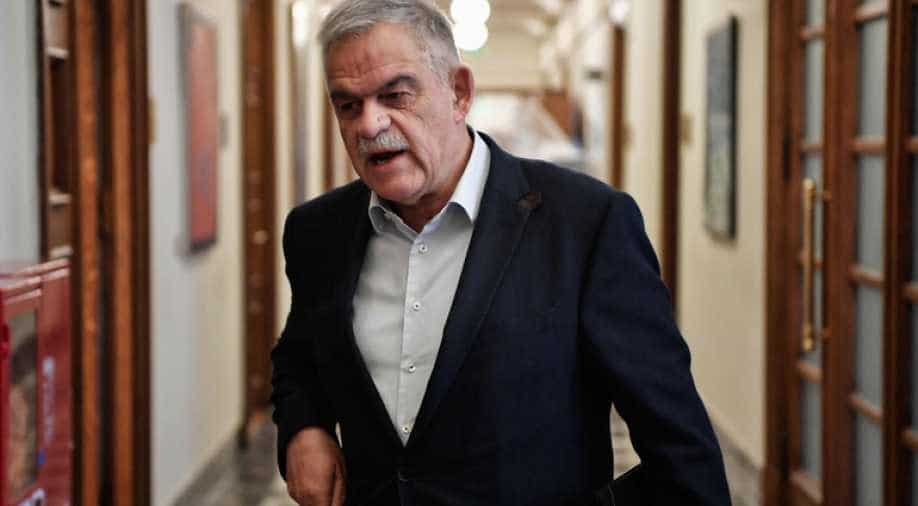 Greece's public order minister who is also responsible for the police resigned on Friday following the outcry over massive wildfire which killed 88 people near Athens last month.

Tsipras came under pressure to sack members of his administration after the fires at the coastal resort of Mati on July 23, the deadliest in Greek history.

The death toll climbed to 88 people, with another 40 in a hospital and one still listed as missing.

Nine of the injured are in a critical condition.

According to the report, the majority of victims were found in their homes or cars in the seaside resort of Mati as they were attempting to flee the area.

Opposition parties have accused the government of failing to provide adequate warning and evacuate an area frequently hit by wildfires, in addition to subsequently trying to hide the scale of the loss of human life as the disaster unfolded.

In the days that followed, the firefighters and police -- both departments under Toskas' responsibility -- issued conflicting announcements over what went wrong.

There was also confusion for days over the exact number of dead and missing.

Toskas said he had offered to resign in the immediate aftermath of the fires, but had been told by Tsipras to stay until the end of the emergency