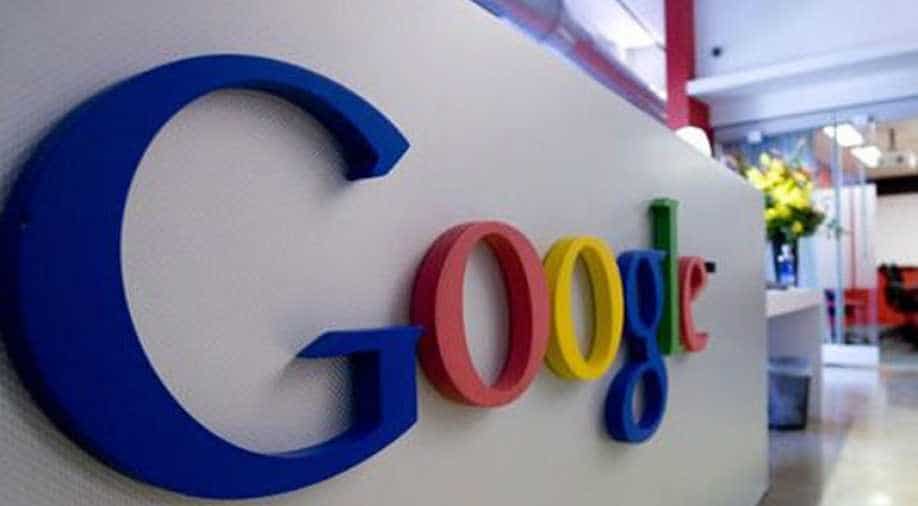 Alphabet Inc's Google is planning a censored version of its search engine for China that will block websites and certain search terms, The Intercept reported on Wednesday citing internal Google documents and people familiar with the plans.

The project is a code named "Dragonfly" and has been underway since the spring of 2017, the news website said.

Progress on the project picked up after a December meeting between Google's Chief Executive Sundar Pichai and a top Chinese government official, it added.

Search terms about human rights, democracy, religion and peaceful protests will be among the words blacklisted in the search engine app, which The Intercept said had already been demonstrated to the Chinese government.

The finalised version could be launched in the next six to nine months, pending approval from Chinese officials, it added.

Google declined to comment on specifics mentioned in The Intercept report, but noted that it has launched a number of mobile apps in the country and works with local developers as part of maintaining its domestic presence.

China's top Internet regulator, the Cyberspace Administration of China, did not immediately respond to Reuters' requests for comment.

Google's main search platform is blocked in China along with its video platform YouTube, but it has been attempting to make new inroads into China.