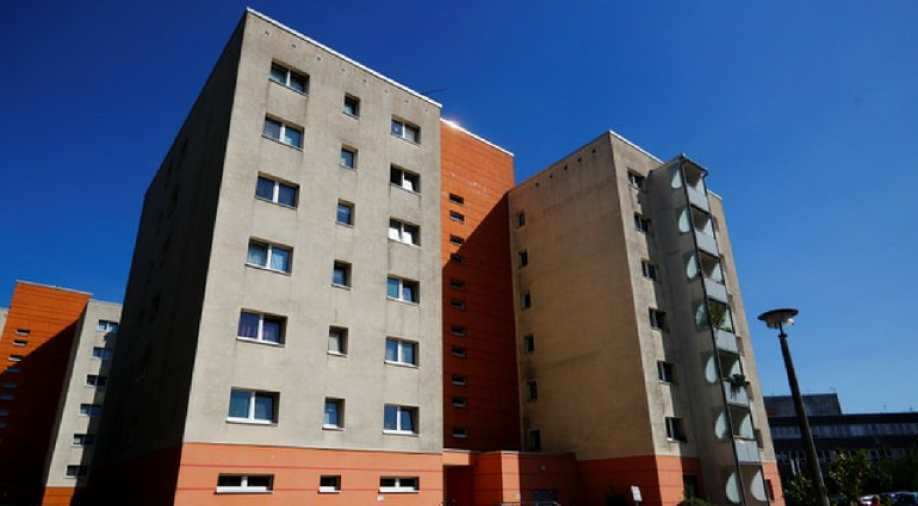 A general view shows an apartment building in Berlin, Germany, believed to house a flat of a Russian man suspected of planning an attack using explosives after turning to radical Islam, the General Prosecutor's Office (GBA) said, Photograph:( Reuters )

German police on Wednesday detained a Russian man suspected of planning a bomb attack in Germany after turning to radical Islam, prosecutors said.

Police said the 31-year-old suspect, named as Magomed-Ali C under German privacy rules, had acted together with a French national, Clement B, who was detained in Marseille, France, in April last year.

Magomed-Ali C., arrested in a raid on his apartment in Berlin, had stored large quantities of the explosive triacetone triperoxide or TATP in October 2016, a statement by the General Prosecutor's Office said.

The suspect had planned to detonate the device at an unspecified location in Germany to kill and injure a maximum number of people, the statement said.