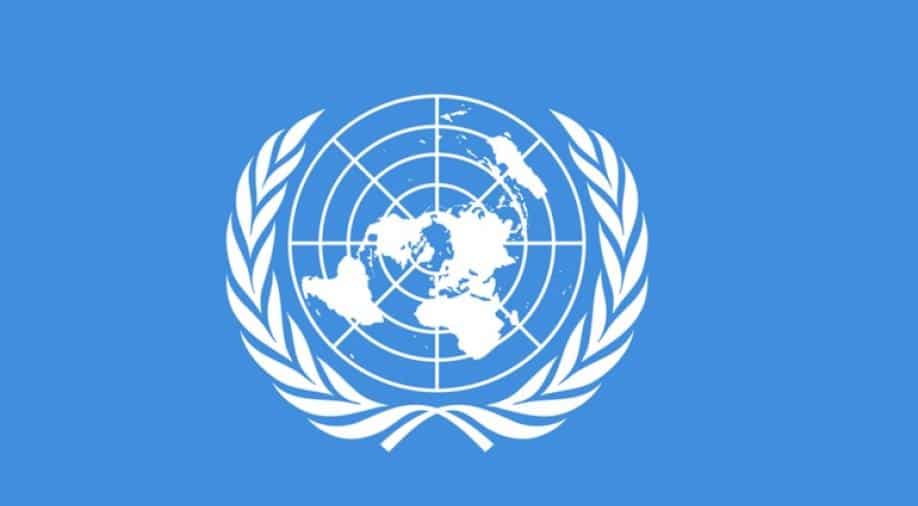 Kuwait has circulated to members of the UN Security Council a draft resolution calling for the dispatch of an "international protection mission" to shield Palestinian civilians, according to a copy obtained by AFP on Friday.

The draft resolution "calls for measures to be taken to guarantee the safety and protection of the Palestinian civilian population" and for "the dispatch of an international protection mission."

Kuwait, a non-permanent member of the Council, circulated the draft after Israel killed 60 Palestinians during protests on the Gaza border Monday as the US relocated its embassy from Tel Aviv to Jerusalem.

The text risks being vetoed by the United States. Earlier this week, the US ambassador to the United Nations, Nikki Haley, vigorously defended Israel's "restraint" in responding to the protests.

No date has currently been set for the draft to be put to a vote.

The text condemns Israel's use of live ammunition against protesters, reaffirms the right to peaceful protest and calls for "independent, impartial and transparent investigations" into the deadly violence.

The draft also calls for "the full lifting of the blockade and the restrictions imposed by Israel" on access in and out of Gaza and for unhindered flow of humanitarian aid into the Palestinian territory.

Israel's ambassador to the United Nations, Danny Danon, slammed the resolution as "shameful" and said it was designed to assist Gaza's Islamist rulers Hamas, whom the Jewish state considers a terrorist organization.

"This shameful draft resolution is a proposal to support Hamas' war crimes against Israel and the residents of Gaza who are being sent to die for the sake of preserving Hamas' rule," he said in a statement.