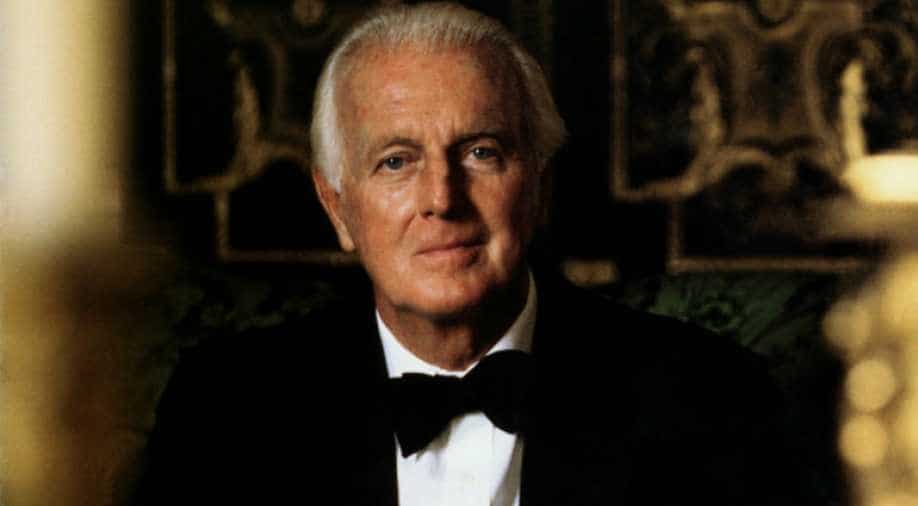 French fashion designer Hubert de Givenchy, who dominated the industry for more than three decades and whose clothes were worn by movie stars Audrey Hepburn and Grace Kelly, has died at the age of 91.

The announcement of his death came from the Givenchy fashion house, which is now owned by French luxury goods group LVMH.

De Givenchy founded one of the world`s leading fashion houses in Paris in the 1950s and then struck out for New York, going on to build a business empire that became part of the LVMH empire when he sold up in at the end of the 1980s.