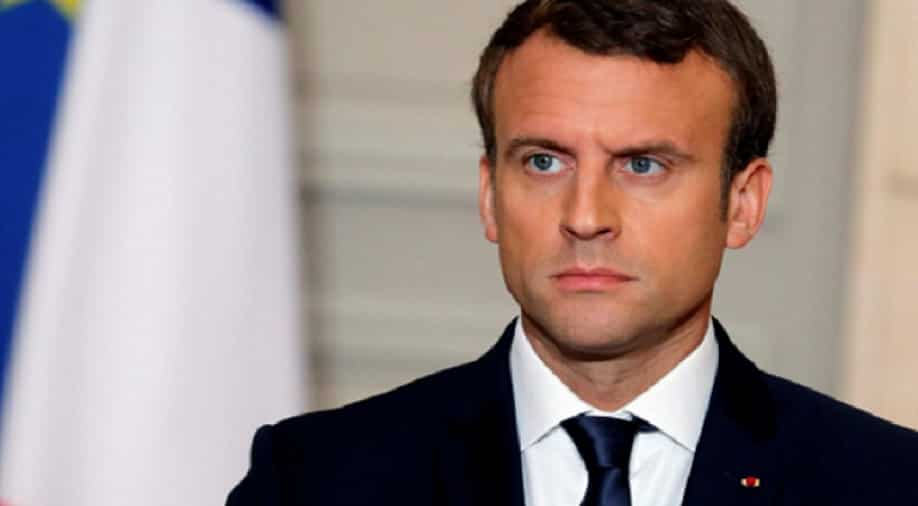 In the beginning of 2021, a vaccination drive across the country will target the fragile and exposed groups. Following this, another campaign will kick in for the rest of the population, Macron suggested during a press conference in Paris.

Currently, the world is racing to authorise use of COVID-19 vaccines. American pharmaceutical biggies like Moderna and Pfizer announced that their vaccines are over 90 per cent effective.

So far, both companies claim their vaccines are 95 per cent effective. Pfizer claims that inoculation could begin in the US after December 10. In Europe, the agencies are expected to decide by December 29.