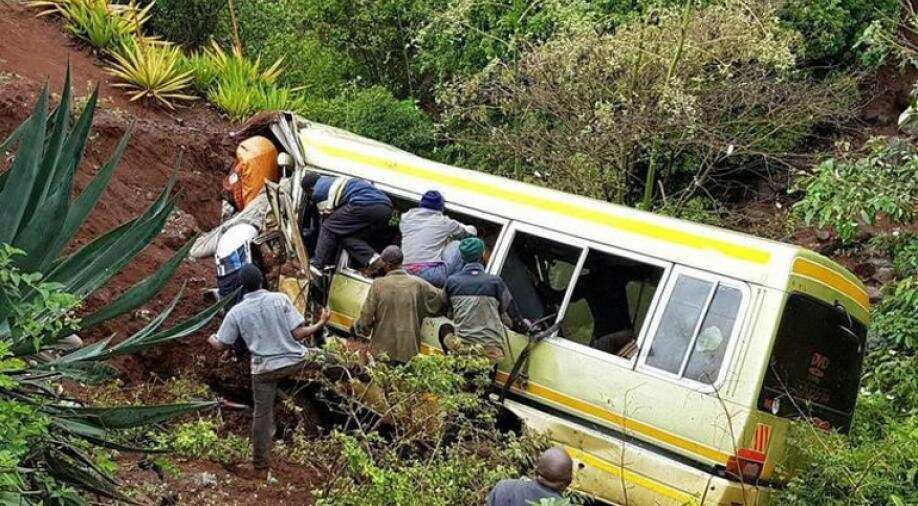 At least 50 people died in a bus crash on Wednesday between Kenya's capital Nairobi and the western city of Kisumu, police told the Daily Nation newspaper.

Witnesses said the bus swerved off the road while driving down a steep slope, the newspaper said.

Reuters could not immediately reach a police spokesman to confirm the information.

Hong Kong: Police officers were beaten by protesters in rally