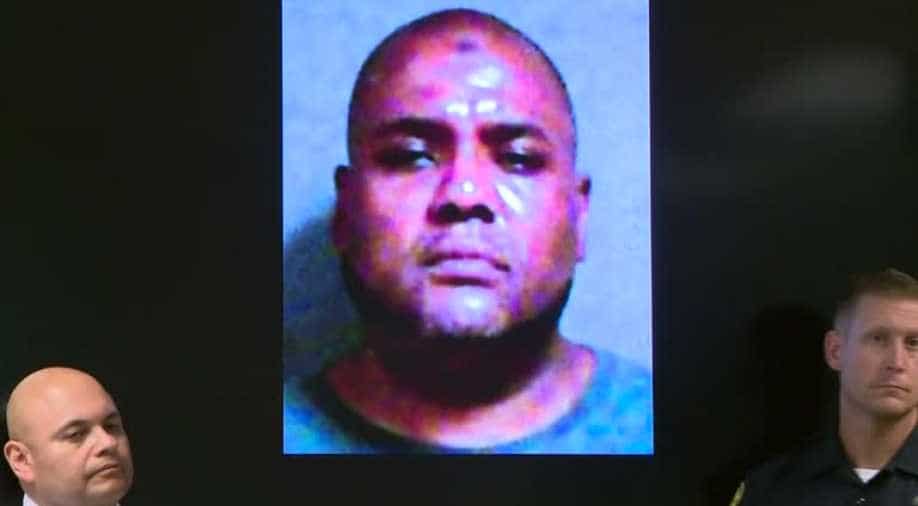 The FBI announced Monday the arrest of a professed supporter of Al-Qaeda who was planning to target members of the US military and their families with a bomb attack on a July 4 parade in Cleveland, Ohio.

Demetrius Pitts, who had expressed allegiance to the al Qaeda militant group, was arrested on Sunday after a meeting with an undercover FBI agent where he said he planned to plant a bomb at a parade celebrating the U.S. Independence Day holiday and would target other locations in Cleveland and Philadelphia.

"What would hit them in the core? ... Blow up. Have a bomb. Blow up at the Fourth of July parade," Stephen Anthony, the FBI's head agent in Cleveland, quoted Pitts as saying. Anthony also told a news conference that the man was "willing to chop off hands and heads."

Pitts, 48, is from the Cleveland suburb of Maple Heights, Ohio, the FBI said in a statement.

FBI and Justice Department officials said Pitts, a US native with "an extensive criminal history" was arrested Sunday after discussing how to carry out the attack with the undercover agent.

They had been watching him for months after he made statements in support of Al-Qaeda and expressed "violent intentions" against groups including the US armed forces, Anthony said.

The posts called for Muslims to train in hand-to-hand combat and in the use of arms and explosives, Anthony said.

"His Facebook posts, quite frankly, were disturbing," he said.

They said he was focused on the possible locations of an attack and that it was not clear whether he had the ability himself to acquire or build bombs.

Officials also said it was not clear if Pitts had a network inside the United States or abroad.

Pitts was charged with attempting to provide support to a designated foreign terrorist organization.