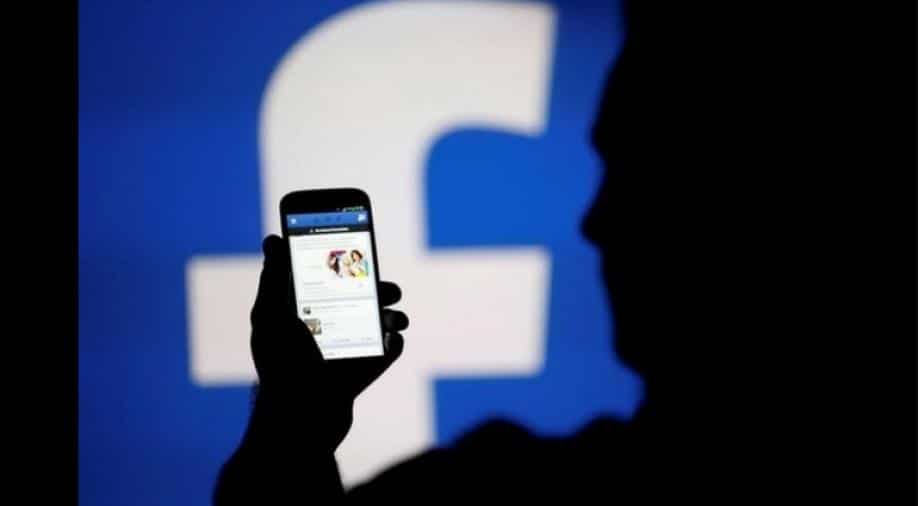 "We will be hosting senior executives from Facebook, Twitter and, yes, Google at a hearing on September 5. To hear the plans they have in place, to press them to do more, and to work together to address this challenge," Reuters quoted Warner said at a hearing looking into foreign efforts to influence US elections through the use of social media.

Facebook Inc said on Tuesday it had identified a new coordinated political influence campaign to mislead its users and sow dissension among voters ahead of November’s US congressional elections.

It said it had removed 32 pages and accounts from Facebook and Instagram, part of an effort to combat foreign meddling in US elections.

Warner argued that cyber criminals who have been caught "were just the incompetent ones," and said he was concerned that the US government is not well positioned to detect or counter influence operations on social media.

Facebook said it notified the US government and deleted dozens of accounts and pages from people using false identities, who were coordinating events and stirring up political unrest.

The campaign is similar to the one Russia-linked groups ran around the 2016 presidential elections, though the company doesn’t know who’s behind it this time.

Facebook said: the responsible parties were determined to not get caught. “Whoever set up these accounts went to much greater lengths to obscure their true identities than the Russian-based Internet Research Agency has in the past,” Facebook said Tuesday in a blog post.

The US intelligence community has occasionally suggested social-media sites are better positioned to catch evidence of meddling on their platforms, while the companies have pushed back that it’s law enforcement that has the requisite expertise.