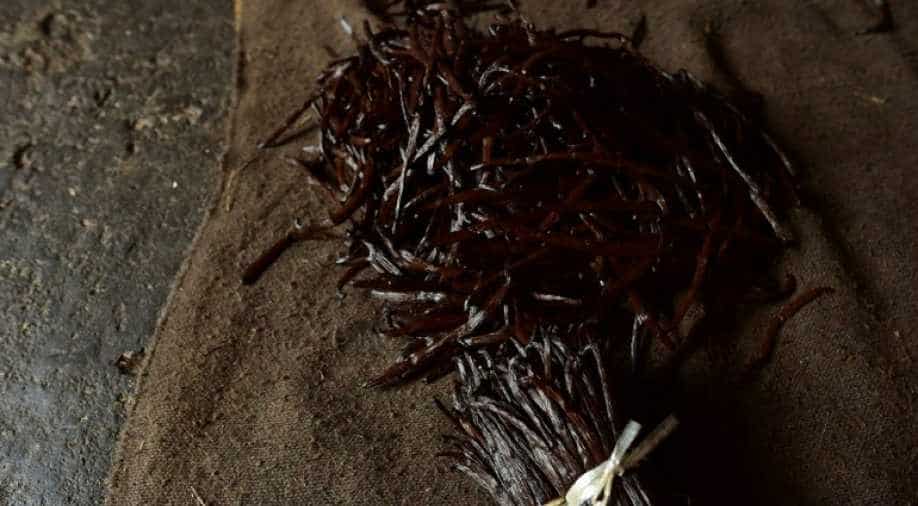 Maintaining a record high price of $600 per kilogram, vanilla has now become much more expensive than silver.

According to sources, this hike in price is due to extreme weather events impacting vanilla bean crops, also with increasing demand from multi-national corporations.

Madagascar was hit by a catastrophic cyclone last year in March, and being the world's largest supplier of Vanilla, it resulted in short supply and thus increasing the demand and cost.

The natural calamity caused a huge destruction of plantations.

It affected the markets in a large scale, so much that UK does not offer vanilla as a flavour any more. Many supermarkets and branded vanilla ice creams are being sold without vanilla, cream and fresh milk.

Vanilla is highly popular and common among people and thus is used in various ways, such as in perfumes, alcohol and several baking items.