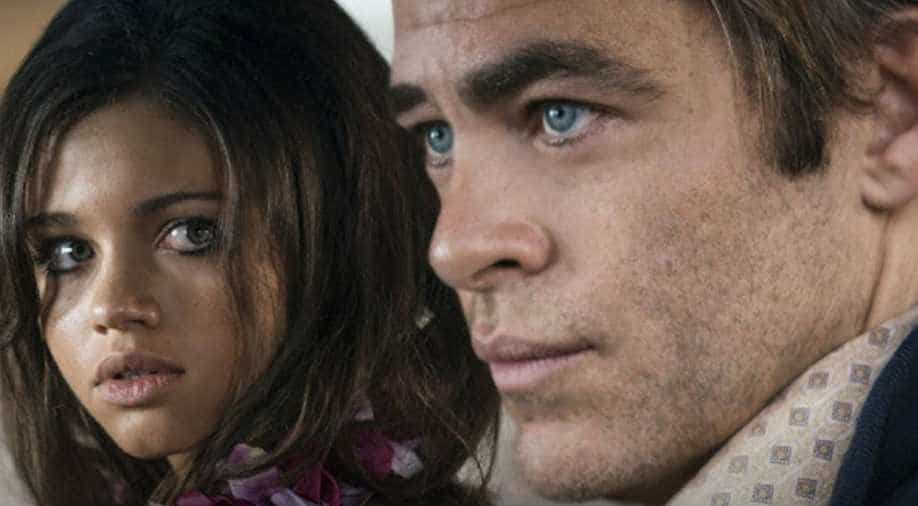 'I Am the Night' trailer screenshot. Photograph:(Twitter)
Follow Us

“Wonder Woman” director Patty Jenkins now brings a new take on the thriller genre as she released the trailer of her new miniseries called "I Am the Night" and the trailer justifies the name of the series, sending chills down your spine!

The film is set in the creepiest corners of Hollywood as actor Chris Pine comes together with Patty Jenkins. The fact-based story revolves around a girl named Fauna Hodel played by India Eisley who finds out that she’s adopted, then runs away from home and is determined to find her biological parents.

As she tries to find her birth parents, the trail on which she continues takes her to the sinister Dr George Hodel, a suspect in the 'Black Dahlia murder' (We don’t get to know much about the murders by the trailer).

Chris Prine plays the role of Jay Singletary, who is a “former Marine-turned-hack reporter/paparazzo,” as described by TNT. He pursues Fauna’s story and wants to get to the bottom of it.