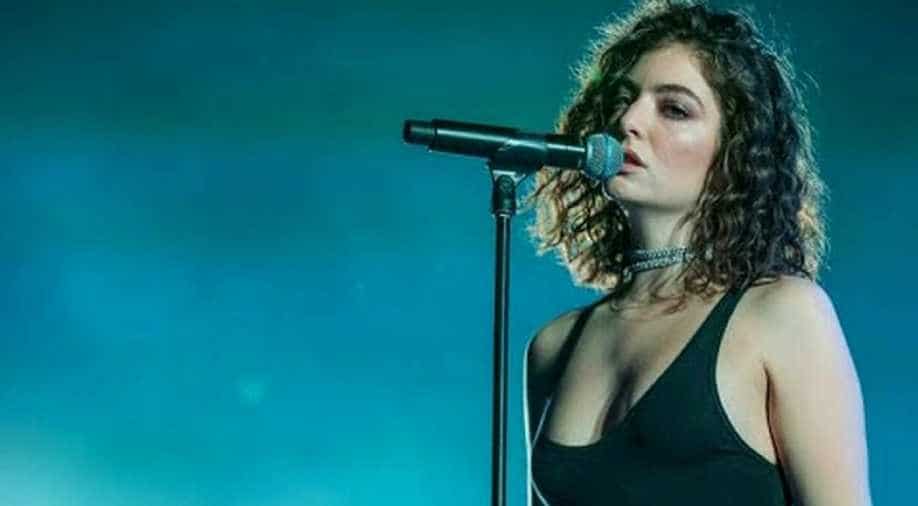 Lorde was scheduled to perform in June 2018 in Tel Aviv, Israel. Photograph:( Twitter )

"Pure Heroine" singer Lorde on Sunday announced that she will not be performing in Israel in summer 2018.

She cancelled the concert after pro-Palestinian activists appealed to her on Israel's treatment of Palestinians and the message her concert would send to the world.

In a statement, Lorde said that "the right decision at this time" was to cancel her June 2018 concert in Tel Aviv.

It has been revealed that following her concert announcement earlier this month, several activists of the Boycott, Divestment and Sanctions movement wrote to her to cancel her performance over Israel's human rights record.

Lorde on reacting to their appeal said that after having "lots of discussions" about the matter, "I'm not too proud to admit I didn't make the right call on this one," referring to her initial decision to hold the concert.

"Tel Aviv, it’s been a dream of mine to visit this beautiful part of the world for many years, and I’m truly sorry to reverse my commitment to come play for you. I hope one day we can all dance," she added.

Lorde joins artists including Roger Waters, Lauryn Hill and Elvis Costello in boycotting Israel as part of a cultural boycott.

The decision to cancel the concert was welcomed by members of the BDS movement which is modelled after a similar campaign that ran through the 70s and 80s to end apartheid in South Africa.

The movement calls for an end to international support for Israel's oppression of Palestinians and to pressurise Israel to comply with the international law. The protests have increased in the past few days as the US President Donald Trump announced Jerusalem as Israel's capital.

Israeli Culture Minister Miri Regev reacted to the cancellation and said he hoped Lorde would reconsider her decision. In a statement, he said, "Lorde, I expect you to be a pure heroine, like the title of your first album, a pure culture hero, free of any external — and if I may add, delusional — political considerations."

Eran Arielli, owner and founder of concert organiser Naranjah, which promoted her planned Tel Aviv show wrote on Facebook about her decision: "I have no complaints about her, and beyond that, my opinion of her has not changed one millimeter. The truth is that I was naive to think that an artist of her age can withstand the pressure involved in coming to Israel, and I take full responsibility and ask the forgiveness of fans, admirers, and other dreamers."