Lindsay Lohan not interested in boys, to design a Dubai island 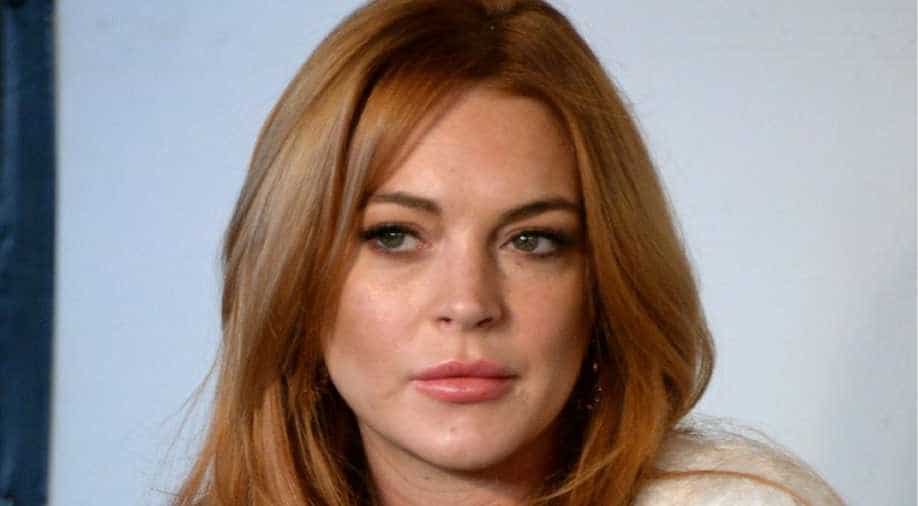 There is lots happening in the life of American actress Lindsay Lohan and dating is not one of them.

She recently called off her engagement with Egor Tarabasov whom she accused of abusing her last year.

When she was linked with bodybuilder Je-Yong Ha after the previous breakup, she quashed all such reports and went on record to say, "I've had enough of them."

The "Mean Girls" actress is currently divided between America and Dubai and said that living out in the United Arab Emirates has allowed her to have a more private life.

She said, "I didn't really know how to have a private life because I was so young. I really enjoy my serenity in Dubai... You can go out and have fun, but it's a different kind of fun that you have."

She currently plans to shoot a film in Saudi Arabia with an all-female cast as well as "design" an island in Dubai.

She made the first announcement on the film on a US talk show "The Wendy Williams Show" on Friday in New York.

Lohan said the movie will be called "Frame" and will follow the story of an American photographer who leaves her husband in the US to move to Riyadh.