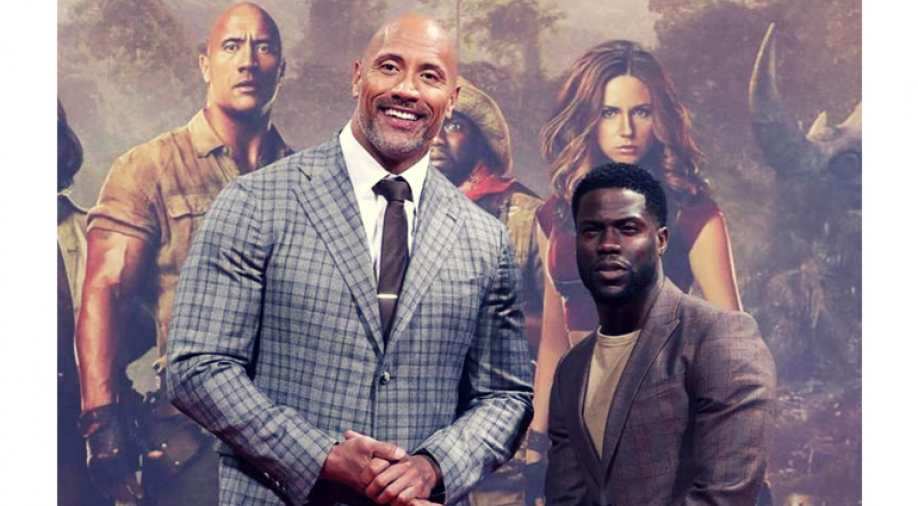 The shooting for the sequel to "Jumanji: Welcome to the Jungle" is expected to begin early next year, director Jake Kasdan said.

The filmmaker, who also helmed the last project in the franchise, said Sony Pictures will be creating a third installment of the popular movie format which they hope to begin filming in 2019.

"The idea is to make the movie in the beginning of the year if we can get it all worked out...

"Part of the challenge of figuring out how (the emotional centre of the film) continues is to keep that alive in ways that feel earned... Like a true kind of continuation in this story," Kasdan told Collider.

The original 1995 film was directed by Joe Johnston and starred the late Robin Williams as Alan Parrish, a man who had been trapped inside the titular board game for decades and is freed by two siblings when they decide to take on the magical jungle-themed game for themselves.

Besides Kasdan, "Welcome to the Jungle" screenwriters Scott Rosenberg and Jeff Pinkner are also on board to pen the screenplay for the third movie. The film is eyeing a winter release next year.