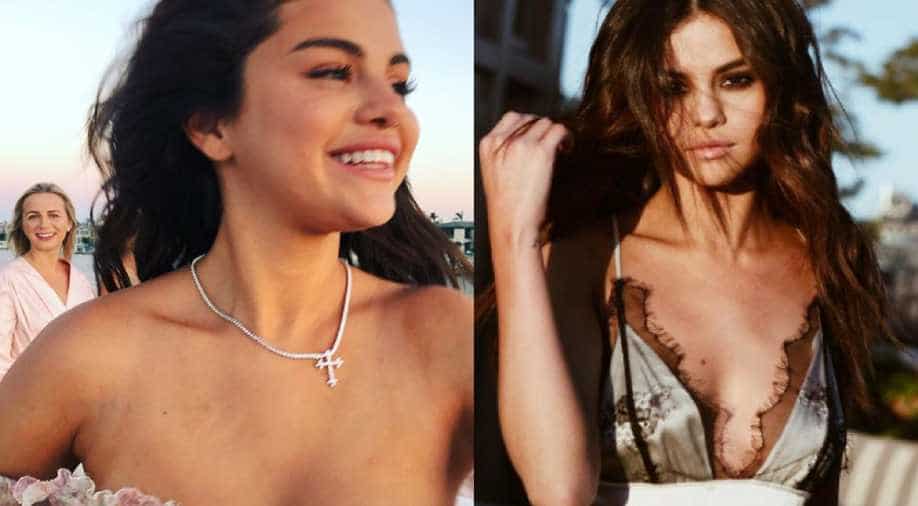 Attention singer Charlie Puth has now revealed that he dated Selena Gomez for a bit, while in conversation with Billboard.

He said, "I don’t kiss and tell, but the only way a song like ['We Don't Talk Anymore'] can come across as real is if there’s something else going on behind the scenes. And that’s what was happening [with Gomez]. Very short-lived, very small, but very impactful. And it really messed me up. I’m trying to put this the best way possible: It wasn’t like I was the only person on her mind. And I think I knew that going in -- what I was getting myself into."

Not only did they date according to Puth but Gomez served as a lyrical inspiration for two of his 2017 hits Attention and How Long both from his record, Voicenotes.

He continued to Billboard: "['We Don't Talk Anymore' is] about a particular moment in my life, when someone very close to me wanted the attention of somebody else. When I found that out and we ended it, I might have done some shady things too, and she might have asked me, 'How long has this been going on?'"

Rumours of their romance first escalated in 2016 when they co-released hit song We Don't Talk Anymore, a fresh new breakup duet from Puth's debut studio album, Nine Track Mind. Gomez and Puth, however, denied hooking up before adding that both were "just friends".

In January 2016, Gomez, in an interview to a fashion and celebrity news website said, "We're [not dating], that's for sure," after she and Puth posted a SnapChat video of them party-hopping after the Golden Globes.

But a few months later, Puth said on a radio show: "We did a song together and people think that there's more, but we just musically collaborated."

Things seemed to have changed since then for Puth.